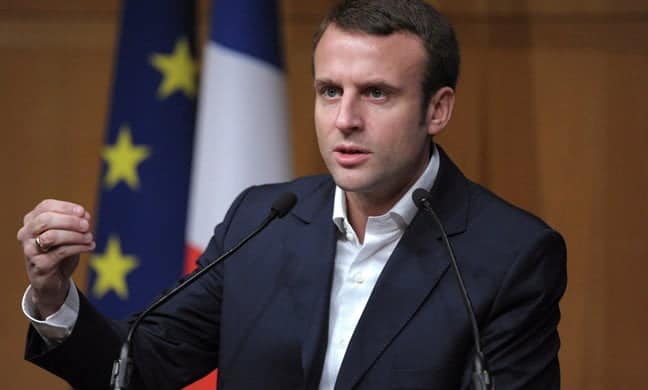 The French ambassador has been summoned to the Italian Foreign Ministry to explain his government’s criticism of Italy’s handling of the Aquarius migrant boat affair.

The Italian government has summoned the French ambassador to the Italian Foreign Ministry to explain his government’s criticism of migrant blockade.

Enzo Moavero Milanesi, Foreign Minister, asked to see the diplomat “following the statements made yesterday in Paris,” a ministry statement said on Wednesday

On Tuesday, French government spokesman Benjamin Griveaux quoted President Emmanuel Macron as accusing Italy of acting with “a form of cynicism and a measure of irresponsibility.”

lawmaker Gabriel Attal, a spokesman for Macron’s party,told Public Senat broadcaster that the position of the Italian government was “sickening.”

Hours later, the Italian government said it could not “take hypocritical lessons from countries who have always preferred to look the other way on immigration issues.”

The Aquarius, carrying more than 600 rescued sea migrants, was turned away from Italian ports on Sunday, as the Rome government suggested Malta should instead take it in.

The vessel, run by charity organizations, was denied port entry also by Malta, and was eventually offered to dock in Spain. It is now en route to Valencia, escorted by Italian navy and coast guard units.

On Tuesday, Griveaux said the French government would not have allowed the Aquarius to dock at one of its ports.