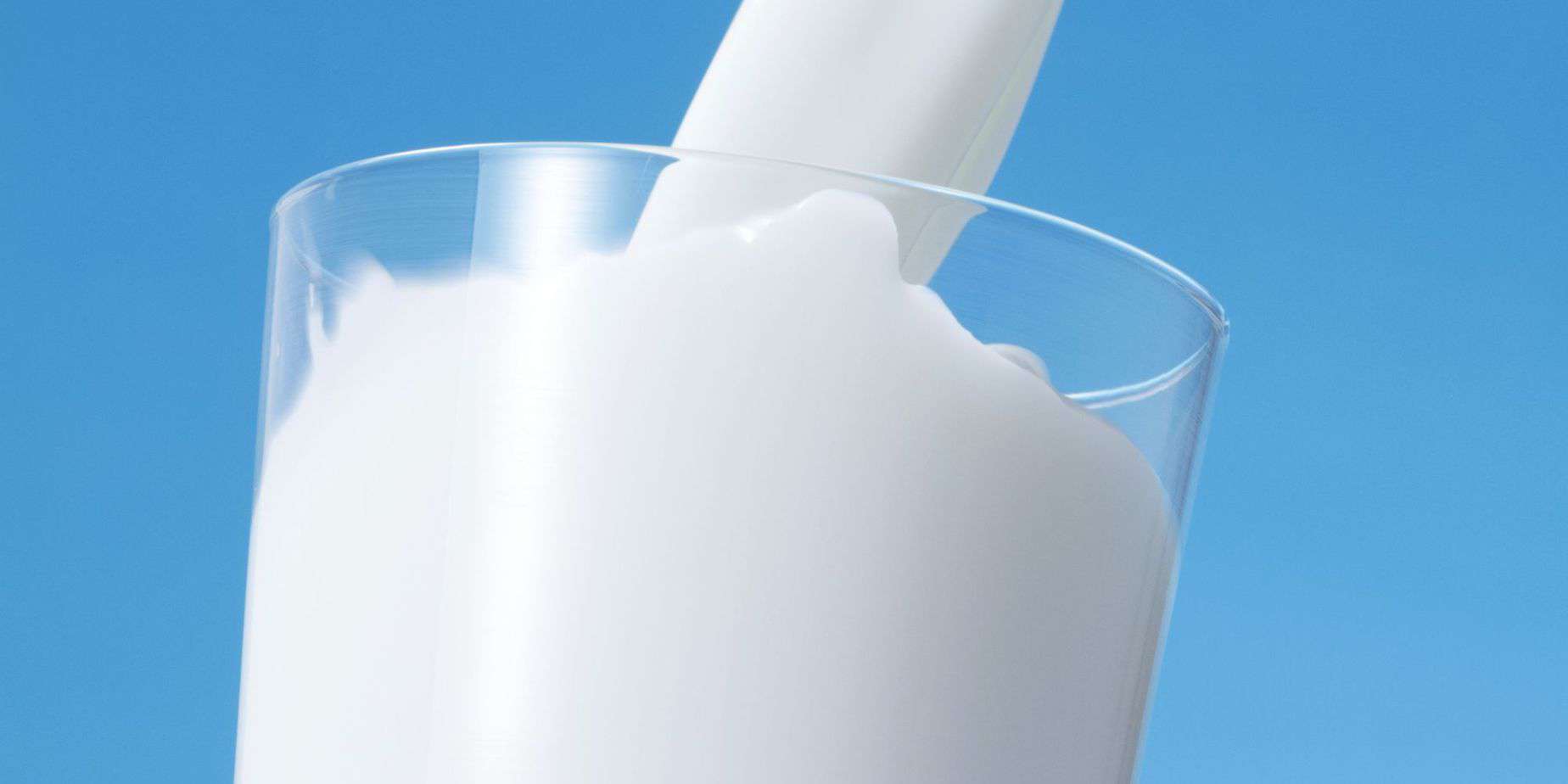 Cockroach Milk Reported To Be Rich In Protein Than Cow Milk

A special milk produced from cockroach by a South African company, is now on sale and it is called “Entomilk”.

“Think of Entomilk as a sustainable, nature-friendly, nutritious, lactose free, delicious, guilt-free dairy alternative of the future,” Gourmet Grubb said on its website.

According to the company, one of the most pivotal benefits of Entomilk is that it has a high protein content and is rich in minerals such as iron, zinc and calcium.

Entomilk entered the market two years after the debut of the so-called “cockroach milk,” a milk made from the viviparous cockroach named Diploptera punctata.

This particular kind of cockroach, which is usually found on Pacific islands like Hawaii, is the only known cockroach that gives birth to their babies, as opposed to laying eggs. Their milk is a crystal of proteins, fats and sugars, which are important for the growth of baby cockroaches.

Research carried out by Indian researchers in 2016 found that the cockroach milk is estimated to contain over three times the energy of the equivalent mass of cow milk.

However, scientists did not expect the cockroach milk to be found in supermarkets anytime soon. Besides its unappealing name, it’s also unclear if the milk is safe to consume.

“We have no evidence that it is actually safe for human consumption,” said Subramanian Ramaswamy, the lead author of the 2016 study.