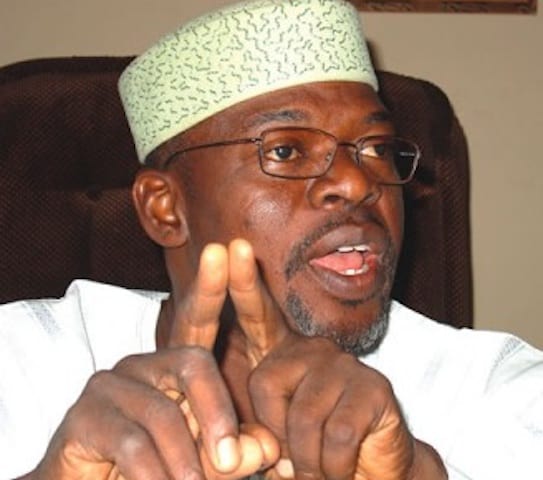 The first runner-up in the Saturday All Progressives Congress primary in Ekiti State, Segun Oni, has threatened to leave the party if he is not treated with respect.

He also demanded that his supporters must be respected and not victimised by the winner of the primary, Dr. Kayode Fayemi, and his supporters.

It will be recalled that Naija News reported how Fayemi won the primary by polling 941 votes ahead of Oni, who polled 481 votes, among other 31 aspirants.

Speaking with journalists at his country home in Ifaki-Ekiti on Tuesday, Oni raised the alarm that his supporters were receiving threats from the Fayemi’s camp.

“I have a responsibility to protect my supporters. But this habit of winners take all and what we are hearing that Segun Oni’s boys will be in the cooler for four years if APC wins is what I won’t tolerate.

“We are not scavenging, neither are we scavengers. We have been receiving pressure from different parties that we should come for the tickets, but we said no, because we want this to be an example and become a new thinking that when you lose the primary, you must stay in your party even when you are popular.

“But if they continue to harass my supporters, I may quit the party, because I have the responsibility not only to protect them but to ensure that they are not taken for a ride,” Oni stated.