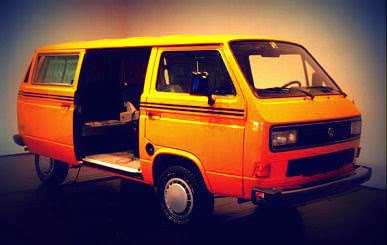 Policewoman pushed out of moving vehicle

John Imoh, a 41 year old commercial driver, who allegedly pushed a policewoman out of a moving vehicle, was arraigned before the Ikeja Magistrates’ Court in Lagos on Monday.

The suspect, who is a resident of Ojodu-Berger, Lagos, is facing a charge of assault.

Seargent Godwin Awase, the police prosecutor told the court that the accused perpetrated the offence at Fagba, Agege, Lagos on April 22.

The police prosecutor revealed that the accused assaulted Inspector Patricia Okhide attached to the traffic section of the Nigeria police while performing her lawful duty.

He said, “the accused obstructed other road users when he was cautioned to move his vehicle away and he refused.

The prosecutor said the accused was arrested by some mobile policemen. He said the offence contravened Section 173 of the Criminal Law of Lagos State, 2015 (Revised).

The accused, however, pleaded not guilty to the charge.

F.F George, the Magistrate, granted the accused bail in the sum of N100,000 with two sureties in like sum.

George said the sureties must be gainfully employed and show evidence of two years tax payment to the Lagos State Government.

The case was adjourned until May 15 for mention.