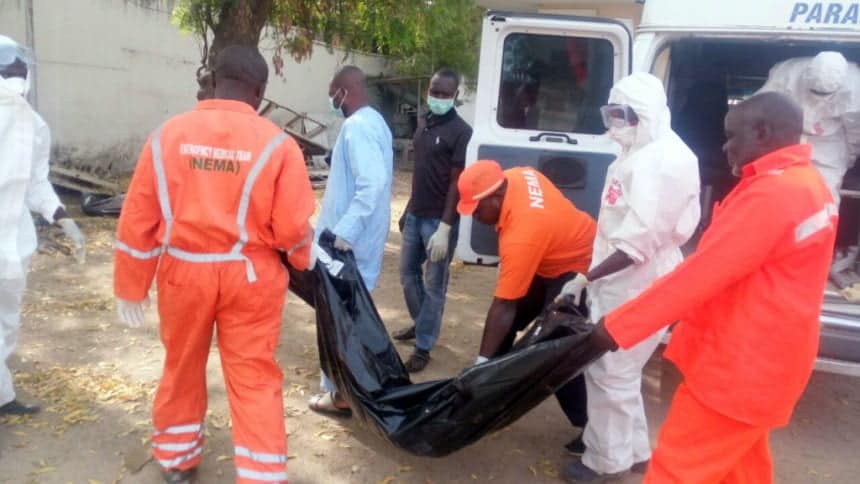 Four suspected suicide bombers have exploded themselves, when trying to attack residents of Mairanti, a village near Maiduguri in Borno’s State yesterday night.

Naija News learnt that residents heard the explosion around 10pm, but no casualties were recorded, as the residents were inside their houses, except the bombers.

Garga stated that with the recent occurrence, the city may experience a high infiltration of suicide bombers. He called on residents to be more vigilant.

Mairanti is located around Molai axis of the state capital, which has been a constant target for attacks in the recent times.