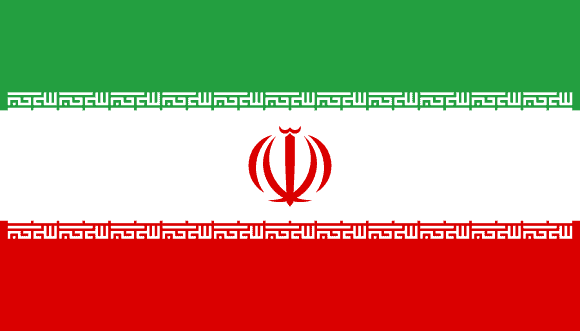 A popular messaging app, Telegram has been banned in Iran after it was believed to have played a role in anti-government protests early this year.

“The ban comes into force with immediate effect,’’ a local media reported

The moves came in after months of campaigning and clamoring that the app should be banned by members of the clergy and government hardliners.

President Hassan Rowhani had been against the ban, arguing that it would violate citizens’ fundamental rights.

Telegram is popular with opposition movements in many countries because it uses encryption.

The app served as the main means of communication for anti-government demonstrators who carried out a string of protests and riots in late 2017 and early this year.

Videos and pictures of the protests spread via Telegram both at home and abroad.