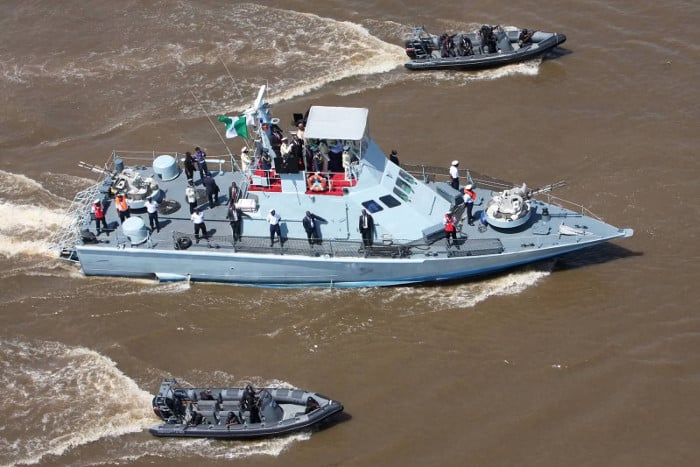 The Ministry of Foreign Affairs has revealed Saturday that the three South Korean sailors kidnapped in seas off Ghana last month by Nigerian pirates have been released safely,

The captain, engineer and mate of the 500-ton fishing boat, Marine 711, were hijacked by pirates, identified as Nigerians on March 26.

“Our three abducted nationals were freed on April 27 (local time) and were handed to our side, They are in our protection in a safe place” the ministry said.

“All three sailors kidnapped in waters off Ghana were freed safely,” Lee said.

Prime Minister Lee Nak-yon, while announcing their release did not indicate where they were freed and where they had been taken.

The sailors will undergo health checks and will be moved to Munmu the Great, a South Korean warship dispatched to the area to help rescue them, he said. The warship had been involved in anti-piracy operations in the Gulf of Aden.

Over 40 crew members were aboard the Marine 711, registered in Ghana, when it was hijacked by nine pirates.

Later, the hijacked ship arrived at the Port Of Tema on the eastern coast of Ghana, where some 40 Ghanaian sailors disembarked.

South Korea has been coordinating with nearby countries, including Ghana, Nigeria, Togo and Benin. Negotiations have been under way for their release, the ministry said.