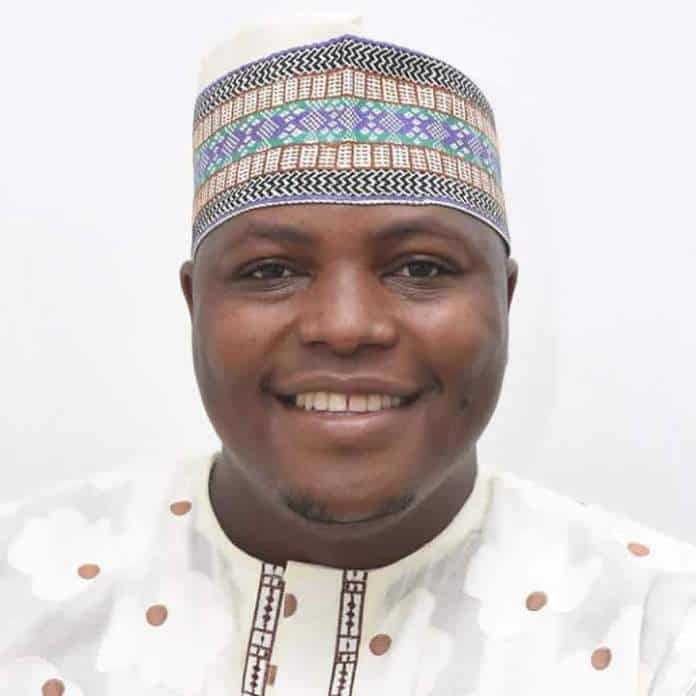 Mr Imam died at the age of 41 after a brief illness at an Abuja hospital in the early hours of Friday.

Naija News learnt that he was hospitalised five days ago at Nizamieye Turkish Hospital in Abuja over complications of pneumonia.

Mr Imam, who studied journalism at Kaduna Polytechnic, began his journalism career at New Nigerian. He later joined THISDAY, where he rose to the position of Group Politics Editor.

He is survived by two wives and four children.

Family sources said the funeral prayer for the deceased will hold at 2pm at Annur Mosque, Abuja.