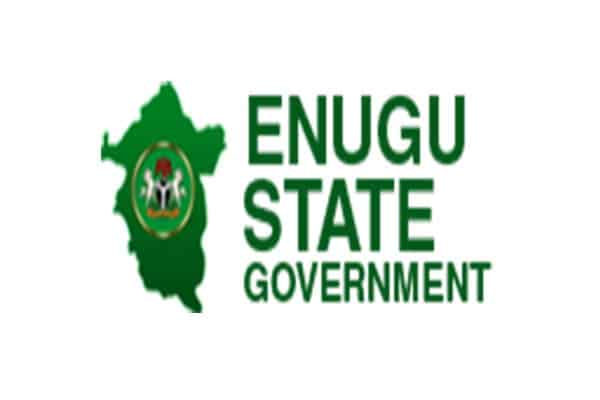 Relief materials has been distributed by the Enugu State Government to more than 250 households which were affected by rainstorm in Agbawka, Nkanu East local Government Area.

A turbulent rain fell on Monday which displaced most residents of the area and destroyed N500 million worth of properties in five communities of Agbawka.

Some of the relief items distributed to the victims included: bags of rice, garri, beans, confectioneries, vegetable oil, foams, roofing sheets and cement.

The Executive Secretary of the State Emergency Management Agency (SEMA), Mrs Nkiru Eneh, said the distribution of the items is a sign of sympathy of the government with the people.

Eneh said that the agency received a distress call on the incident and immediately inspected the affected area and the level of damage, and they were glad that no life was lost in the process.

“The rainstorm affected several communities across the state and the governor demanded immediate response in order to cushion the effects of the incident.

“Our happiness is that no life was lost in the process,” she said.

The executive secretary warned that the materials were not for sale, adding that a good measure of transparency should be employed in the distribution to the affected persons.

“This is a demonstration of love by the government in order to provide succour to victims of the rainstorm because nothing can equate the loss,” Eneh said.

Chairman of Nkanu East Local Government Area, Mr Ikechukwu Ibagu, said that the area had never experienced such magnitude of disaster before.

He said that two persons were wounded and are presently receiving treatment at the hospital.

He said all econmic trees that were destroyed by the rain would be replanted.

Also, Mr Fidelis Edeh, one of the victims, said the rainstorm did not only destroy his farm, but also blew the roof of his house away.

“I lost over five million naira to the rainstorm but I discovered more pathetic scenes, as many buildings were pulled down in the communities.

The roofs of several buildings including public utilities were blown off.

“It is difficult to quantify the loss but I know it will amount to more than N500 million. However, we are inspired by the intervention of the governor,’’ Edeh said.