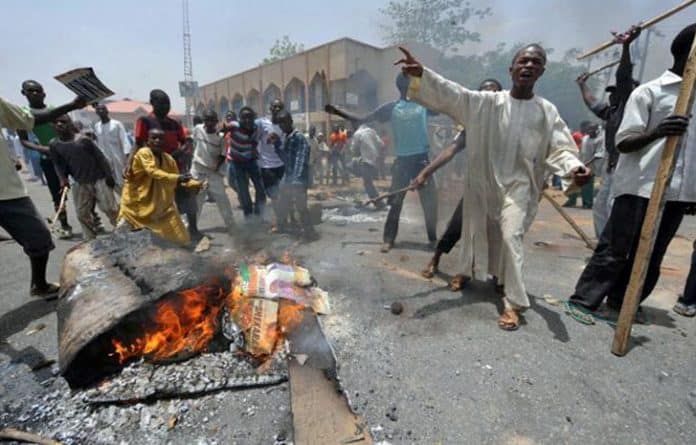 Scene of a crisis (File Photo)

While sources say three persons died, chiefs of Andoni alleged that five were confirmed, including those who fell into the river with bullet wounds.

Also, while Bonny chiefs say the crisis was cult-related, a statement by Andoni chiefs, under the aegis of Andoni Area Council of Traditional Rulers, insisted the attack was a deliberate action by Bonny landlords.

It added that five persons died, 15 injured and 17 missing.