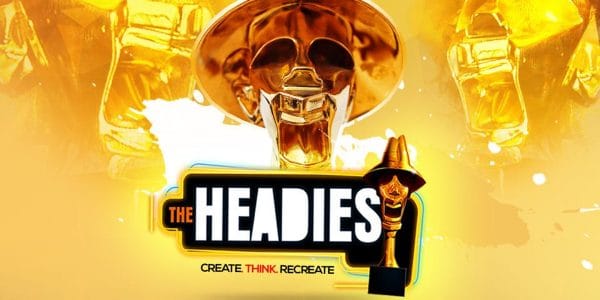 Smooth Promotions, organisers of the annual music fiesta, on Friday released the list of 77 nominees in over 25 different categories.

According to the organiser, the names were released after short listing of thousands of entries submitted in the year under review (from July 2016 – December 2017).

Davido leads with six nominations, while Starboy Wizkid, Simi, and rapper Olamide follow with five nominations each for the award scheduled to hold on May 5, at Eko Hotels in Lagos.

The four singers are however nominated for the highly coveted ‘Artiste of the year’ award.

There is also a special category to recognize the efforts of brands that have supported the entertainment industry.

Now in its 12th edition, The Headies (formerly known as the Hip Hop World Awards) is a music award that honours outstanding achievement in the Nigerian music industry.