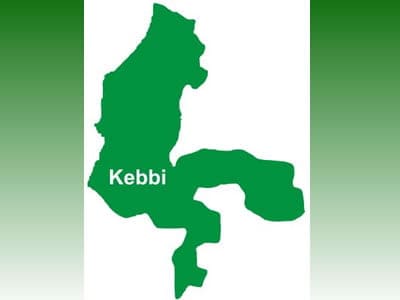 Naija News gathered that the chairman, who was elected on the platform of the All Progressives Congress (APC) about 10 months ago, did not give concrete reasons for his resignation.

The council chairman, it was learnt, handed his resignation letter yesterday to a Divisional Police Officer (DPO) and copied the officer in charge of the State Security Services (OC SSS) in charge of Koko-Besse Local Government area of the state.

It was learnt that his resignation has continued to generate reactions within the council and other areas of the state.

A member of his council, who spoke to journalists under condition of anonymity, said “he resigned because of an unresolved issue between him and some councilors in the local government.”

Similarly,  one of his associates, who craved anonymity, said he resigned from office over financial allocation to the local government.

According to the source, “when it became clear he couldn’t reconcile the financial issue with the state government, he resigned on principle,” the associate said.

The Commissioner for Local Governments, Muhammed Garba Dandiga, could not be reached for comment on the chairman’s resignation.