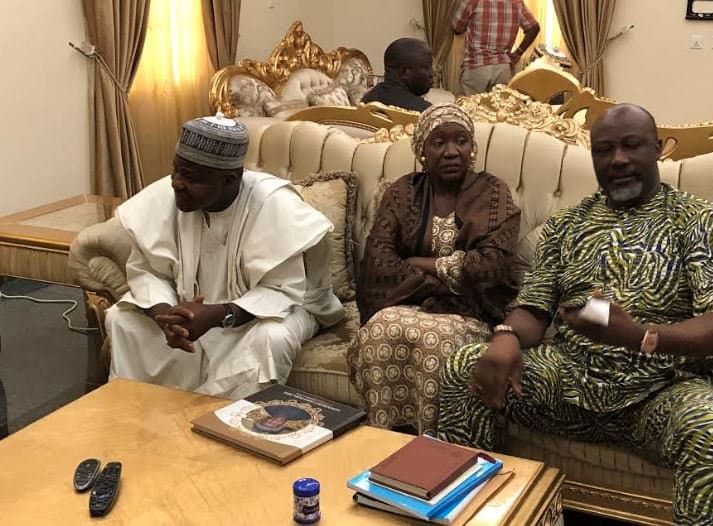 Jibril died after a brief illness on Friday morning.

Lawmakers from both chambers of the national assembly have been visiting the family to express their sympathy and commiserate with the family.

The police had declared Melaye wanted after announcing that two suspects who accused the senator of supplying arms to them escaped from custody.anted By Police, Dino

Melaye has since denied the allegation. 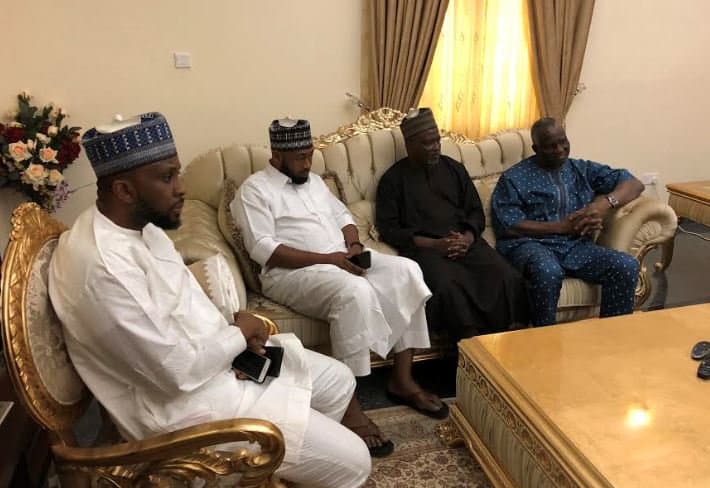