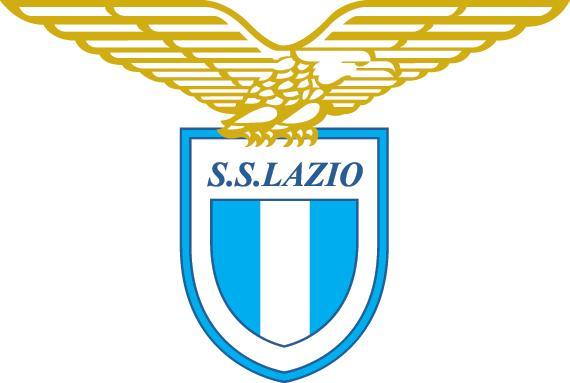 Italian Club, Lazio FC, is reported to have been victim to an Email scam. The club surprisingly paid the sum of two million euros ($2.4m) of the final instalment for defender Stefan de Vrij’s transfer from Dutch club Feyenoord to fraudsters.

Italian newspaper Il Tempo reported on Wednesday that hackers with knowledge of the deal tricked the Serie A club into paying the money into the wrong bank account in the Netherlands.

Naija News Confirmed that Lazio received an email that appeared to be from the Dutch champions asking for the two million euros along with bank account details, and duly sent the money.

But Feyenoord never received the cash and claim to have no knowledge of the email.
Il Tempo said that the prosecutor looking into the case has tracked down the money to a Dutch bank account, which doesn’t belong to Feyenoord.
READ ALSO  Latest Football Transfer News And Rumours For Sunday, 26th May, 2019

The 26-year-old joined Lazio in 2014 for 7.7 million euros after a successful World Cup with the Netherlands but will leave for nothing this summer after failing to extend his contract.

But Gazzetta dello Sport reported the centre-back is ready to sign for Inter Milan on a free transfer this summer.