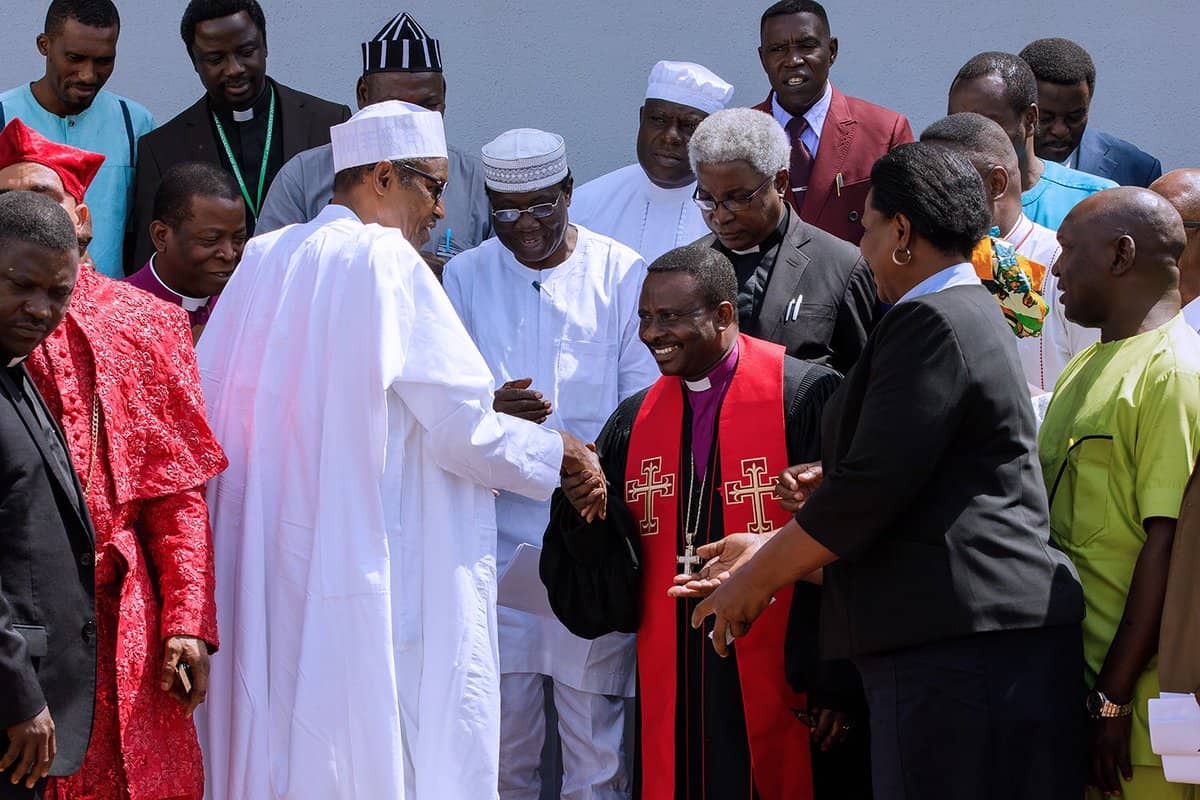 The Christian Association of Nigeria has Commanded the Federal Government for it effort in the release of the Dapchi School Girls who were abducted by Boko Haram Insurgents from their school, Government Girls Science Technical College, Dapchi, Yobe State.

The President of CAN, Rev. Samson Ayokunle, made this known in a statement signed by the Special Assistant Media and Communications, Pastor Adebayo Oladeji, in Abuja.

Ayokunle said that CAN rejoiced with the families of the schoolgirls released and called on the government for the rescue of Liya Sharibu from the captivity of the terrorists.

“We are still crying for the government’s intervention and that of relevant security agencies over the callous, ungodly and wicked acts of the Boko Haram terrorists.

“Liya Sharibu is still being kept in captivity of untold psychological trauma, the life of that innocent girl means a lot to her parents and to so many Nigerians, irrespective of their religious affiliations,’’ he said.

Ayokunle also appealed to political leaders to live up to the expectations in the discharge of their official assignments.