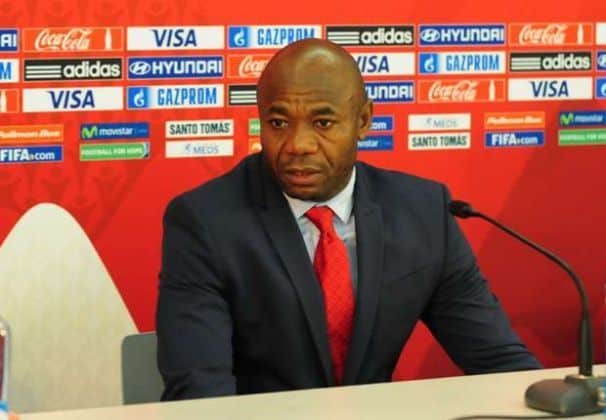 Contrary to reports that have made the rounds of him being sacked, former Nigeria international Emmanuel Amuneke has revealed that it was a mutual decision between him and Sudanese club Al Khartoum Watani to part ways.

According to Amuneke, this decision was come to because of the Sudanese club’s failure to pay his wages for two months.

“I was not sacked,” Amuneke Said

“It was a mutual decision to part ways due to financial reasons.

“They suggested I took a pay cut because they were not getting money from their sponsors, but there was no point staying on.

“They were sincere in their approach and we agreed for the to pay what is being owed me before we part ways,” he added.