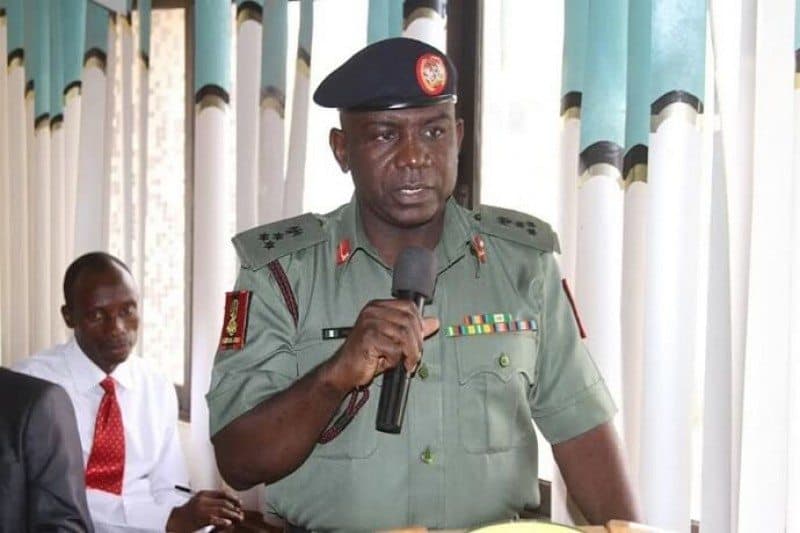 The Osun State Coordinator of the National Youth Service Corps , Mr. Emmanuel Attah, has said that some corps members posted to Osogbo High School were withdrawn because of threats to their lives from some pupils who belong to a cult group.

The NYSC boss said this  while speaking with journalists at the 2018 NYSC/Corps Employers workshop held in Osogbo, the Osun State capital.He also  said the NYSC would not hesitate to withdraw corps members from any establishment or institution where they felt their safety was not guaranteed.