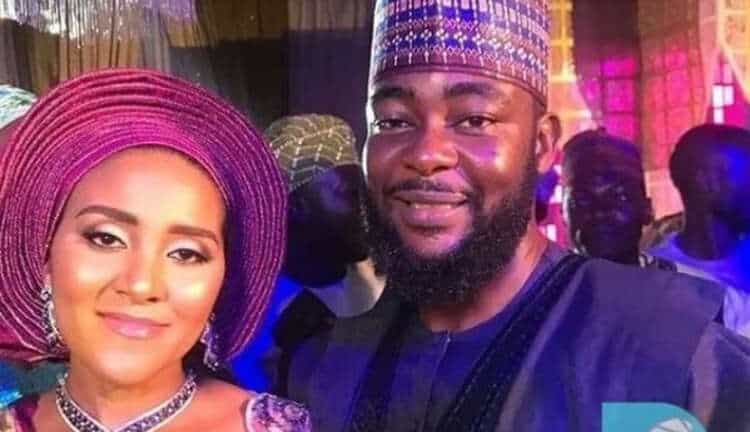 President Muhammadu Buhari, led dignitaries to the to the wedding of Fatima Dangote, daughter of African richest man, Aliko Dangote, and her pilot groom, Jamil Abubakar, son to the former Inspector General of police which held Kano City to stand still.

According to Vanguard, President Buhari, who served as the bride’s Guardian, handed over Fatima in marriage to the groom’s guardian, after payment of N500, 000 as dowry as stipulated by Islamic principles.

Thereafter, the 19th Fulani emir of Kano, Malam Muhammad Sanusi II consummated the marriage contract as outlined by Islam inside his palace at 11am, as the Chief Imam of Kano, Professor Sani Zahraddeen led the quality crowd in supplications. 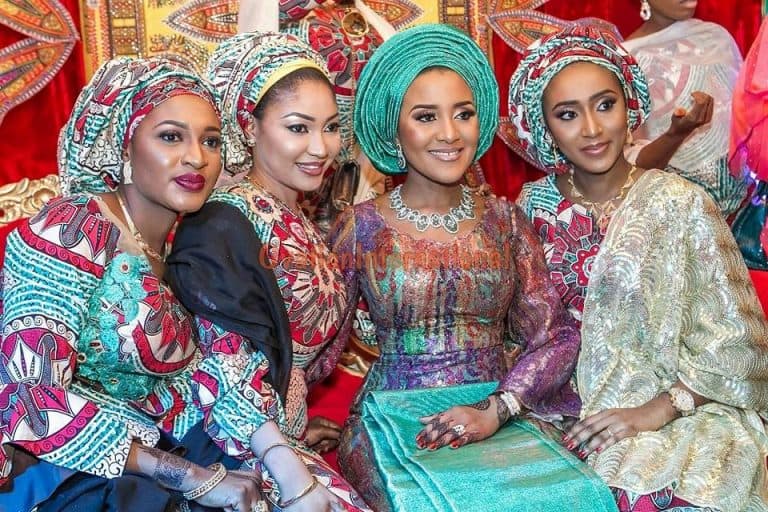 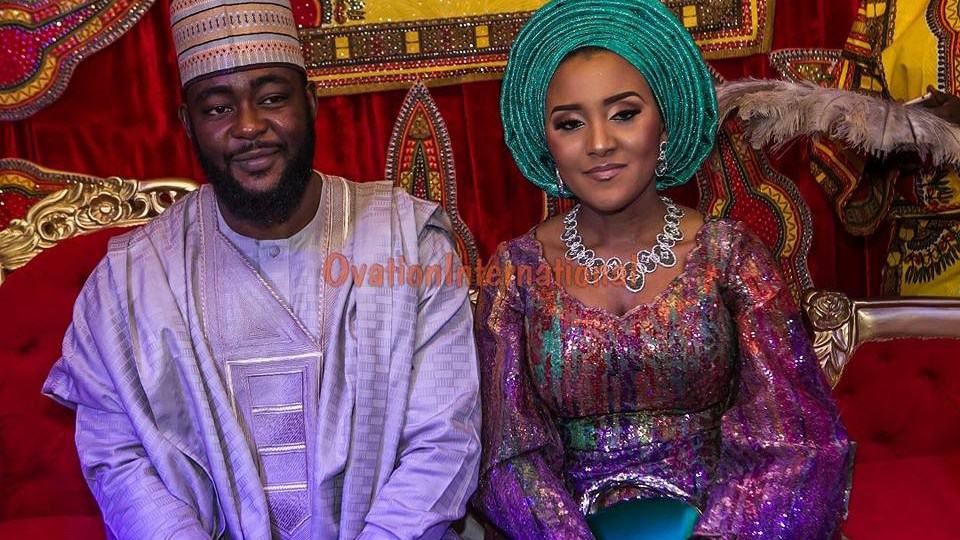 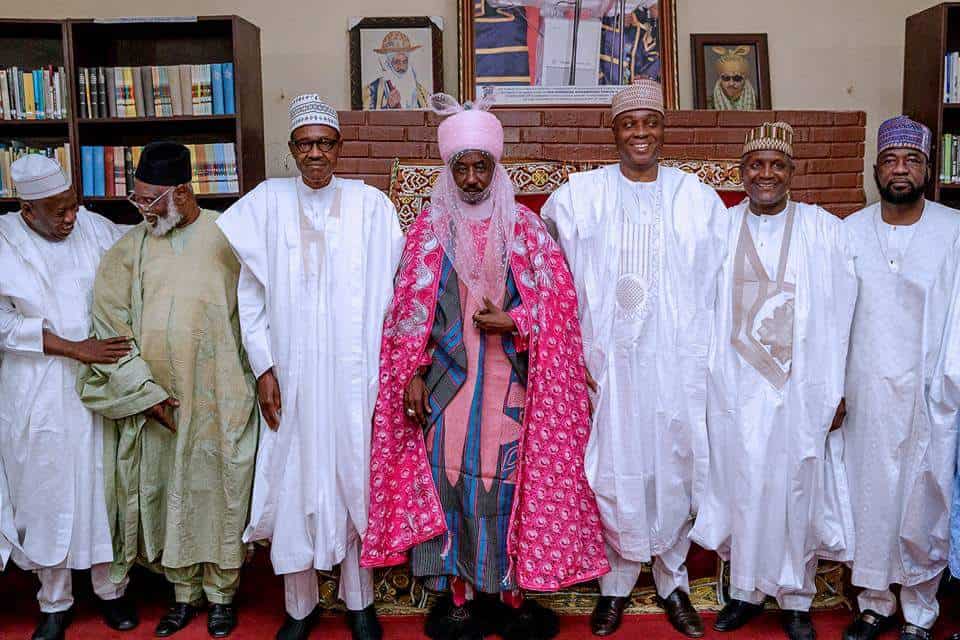 Interestingly, Naija News reported that the daughter of the Vice President of Nigeria, Damilola Osinbajo got engaged in the presidential villa.