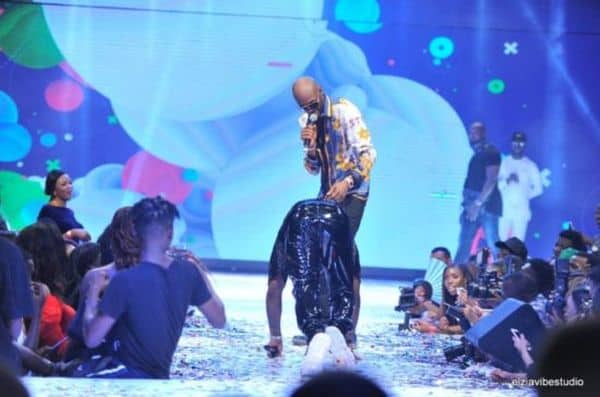 The 30 billion concert has been the talk of many music lovers with supporting words from some people while some see a betterment been placed into the concert, with likes of Oritsefemi they have seen the concert as total rubbish with him comparing the concert to his wedding.

Davido has seen it from another point of view that he should have gotten a larger venue with the number of fans that graced the concert got the place crowned.

The former Mo’hit record label members too were seen performing one of their song in those days, also Davido and Wizkid sang the trending “Manya” together.

While 2face entertained fans with a live performance of his major hits, Davido prostrated for him before he left the stage.