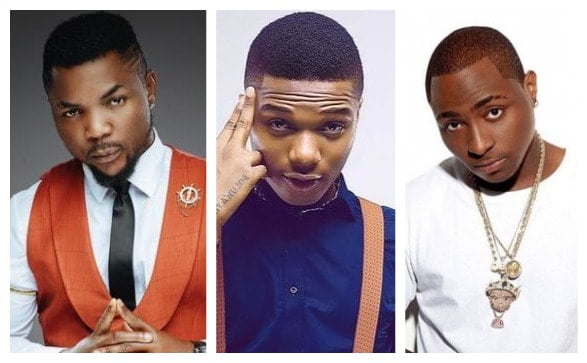 Oritsefemi who had is wedding the same day as that of Banky W has shown a distaste to the just ended concert of Wizkid And Davido stating out loudly with words like “learners”, “all them shaku shaku event”.

This could be as a result of him not been invited to any of the two concerts, might sees it as an act of no respect to him and no recognition on his path making him feel his voice could be heard by making controversial statements.

See the tweets below:

See the replies of fans: