– Bloody clash between Hausa residents and Gbagyi natives in the FCT.

-The communal clash has led to the destruction of lives and property worth several millions of naira. 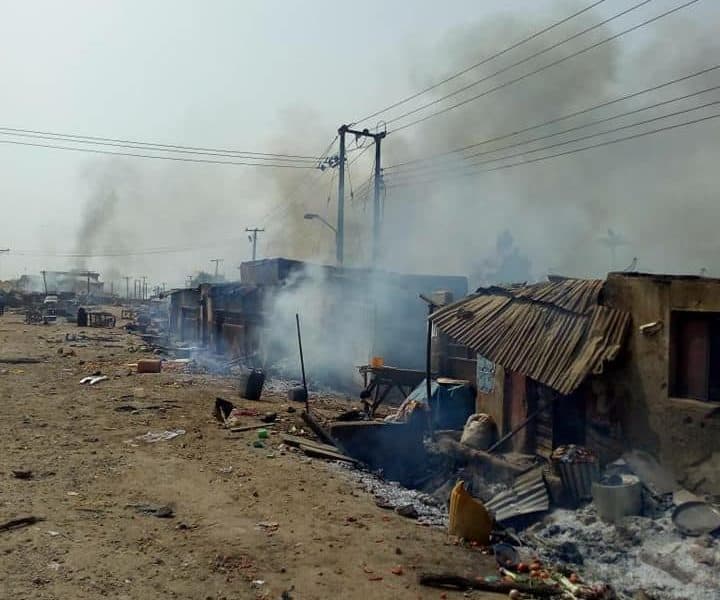 Injuries and destruction of property follows communal clash in Abuja.

The break out of fight between Hausas and Gbagyis in the Bwari area of the Federal Capital Territory, Abuja, on Monday, has left many shops and properties destroyed.

DSP Anjuguri Manzah, Police Public Relations Officer, FCT Police Command who confirmed the incident, however stated as well that calm has been restored in the area by police operatives from the Bwari division.

“Our men rushed to the scene and are still on ground”, he said.

“The cause of the clash is not yet known but investigation has commenced.

“Maintenance of law and other is our priority; the incident has been brought under control.

“If the need arises, more deployment will be made from the command headquarters”. 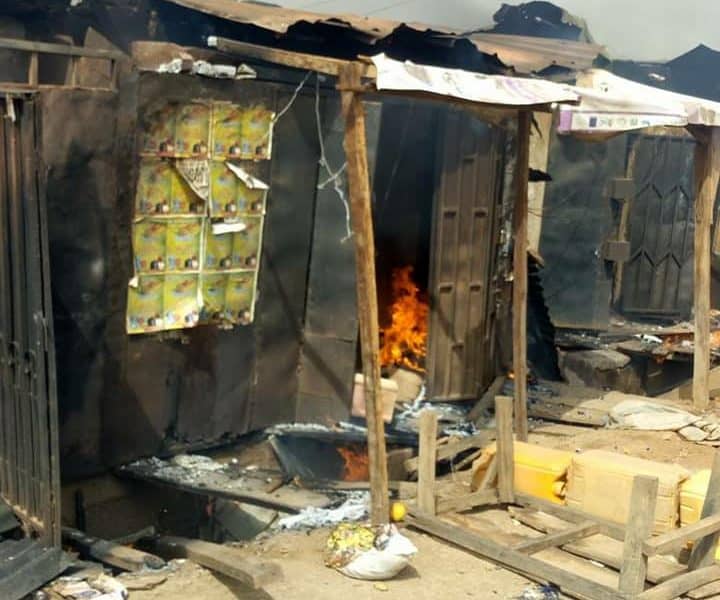 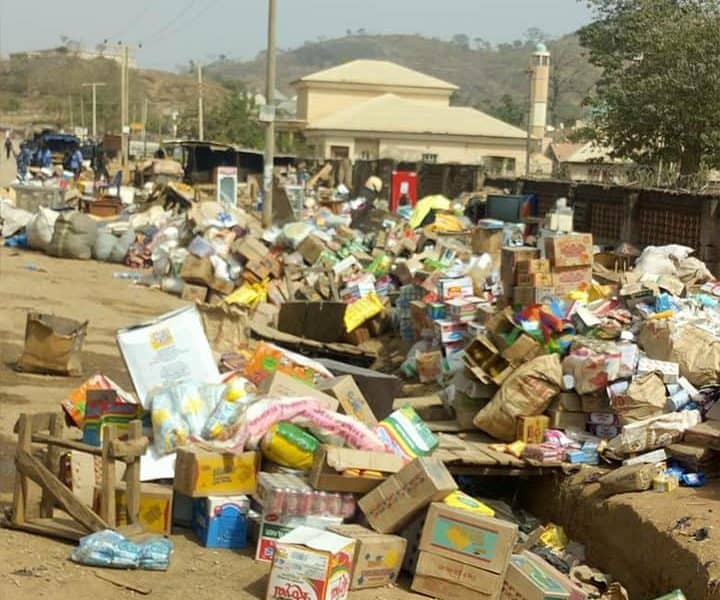 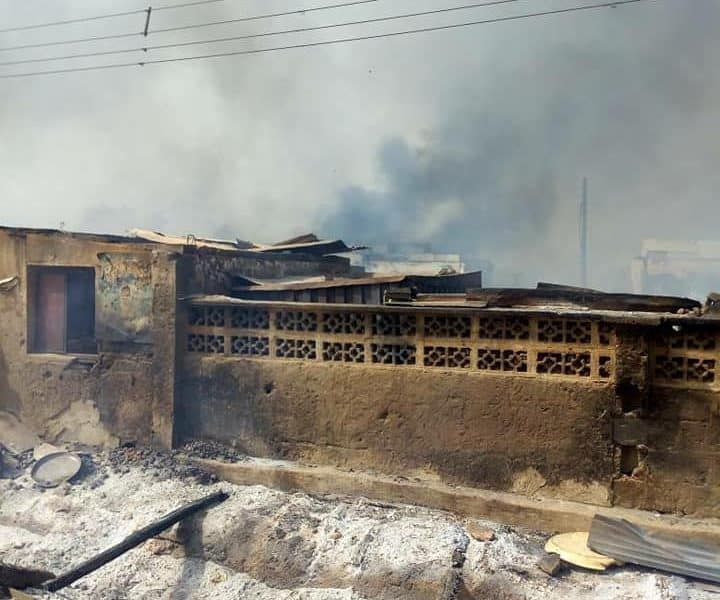