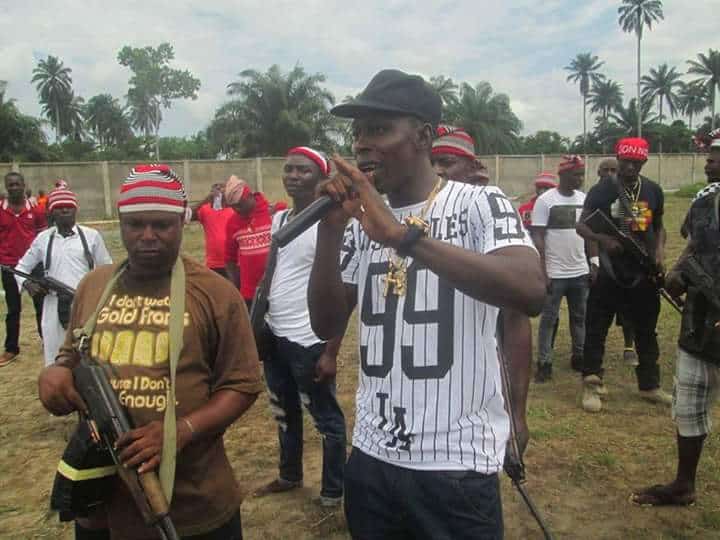 -The notorious criminal was shot dead in a gun battle with security forces in the state.

The death has been reported of one of the most dreaded and notorious self styled militant leader in Omoku, Rivers State, Ejima Igwe Dibia also known as “Don Wanny”.

Confirming the death of the self styled militant to Daily Post, chairman of the caretaker committee of Ogba/Egbema/Ndoni Local Government Area of the state, Barr. Osi Olisa, said he was killed by a combined force of security agents in the state.

Before his death, Wanny was among gang leaders who last year, surrendered their weapons and accepted the amnesty granted by Governor Nyesom Wike of Rivers state.

Despite accepting the state government’s amnesty, he reportedly returned to crime and has been fingered in several deaths and criminal activities in the Omoku neighbourhood.

The attacks prompted security outfits to launch a manhunt for him. 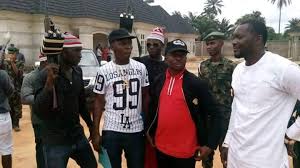 They engaged him and his gang in a gun battle which resulted in his death alongside some of his gang members as well.

The news of his death was received by residents of Omoku community with great excitement as they have trooping into the council secretariat where his dead body was kept.

Don Wanny has been accused of been responsible for various crimes and the death of several indigenes of the state including, one Chief Adube and his three children; the beheading of Franklyn Obi and the killing of his wife and son; the murder of several APC Members and the arson on the home of Hon Vincent Ogbuagu; as well as several others in and around Omoku in Ogba /Egbema/ Ndoni LGA of Rivers State.