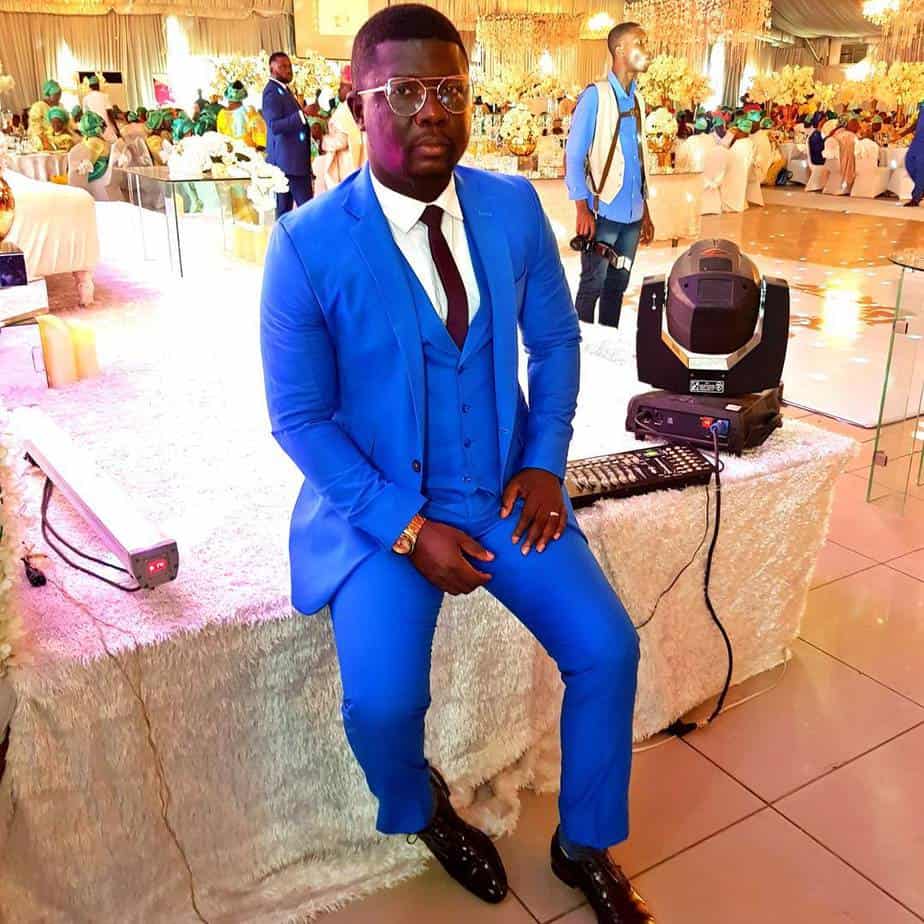 Seyi Law happily applauds Nigerian soldiers who did not collect his “small” gift while travelling within the country.

Nigerian Comedian, Idileoye Oluwaseyitan Lawrence, popular called Seyi Law, has commended the Nigerian Army for their diligent effort in safeguarding lives and property in the country.

The award winning comedian recounted his encounter with some officers of the Army, on his way from Abuja to Lagos.

He stated that he gave the soldiers a “something”, however, they politely declined the gift, even after he attempted persuading them.

He said, “Salute to the Men of the Nigeria Army who work tirelessly to protect us.

” I met these men on my way to Abuja from Jos yesterday morning and they recognised me, I couldn’t help but come down and take pictures while appreciating them.

“I gave them something, they rejected saying, Seyilaw na our work we dey do o. I had to persuade them to take as I was only appreciating them.

” I am super proud of them. God keep them and others for their families.”