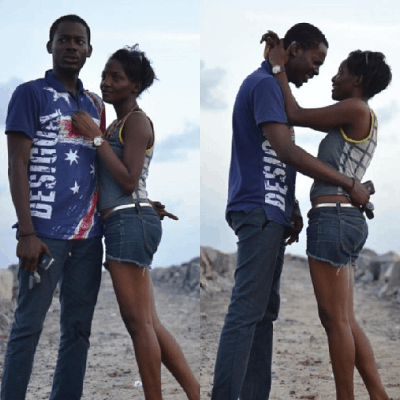 There have been speculations flying round that Singer Adekunle Gold and Simi are having a romantic affair which both of them have denied severally.

But the fans of both singers will not rest on their oars until the truth comes to an open, as many of their fans still believe the duo have been in a relationship for quite a number of years.

Though there are indications that the relationship is heading to the altar, but the singers have kept their love life from the prying eyes of the public

In a chat with Moet Abebe on Soundcity TV programme, “One-on-One”, Adekunle gold talks about his relationship with Simi, his album titled “Gold” and his present UK tour. 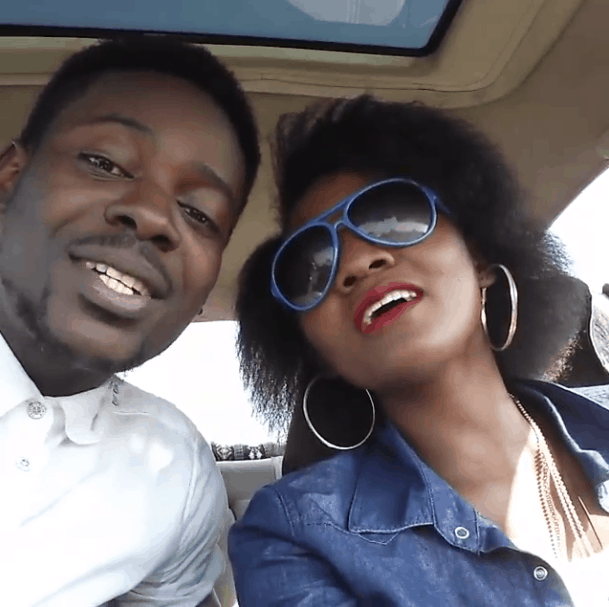 When asked of his relationship with Simi, he refused to give a direct answer.

He however, disclosed that he wrote the song “Orente” for her.