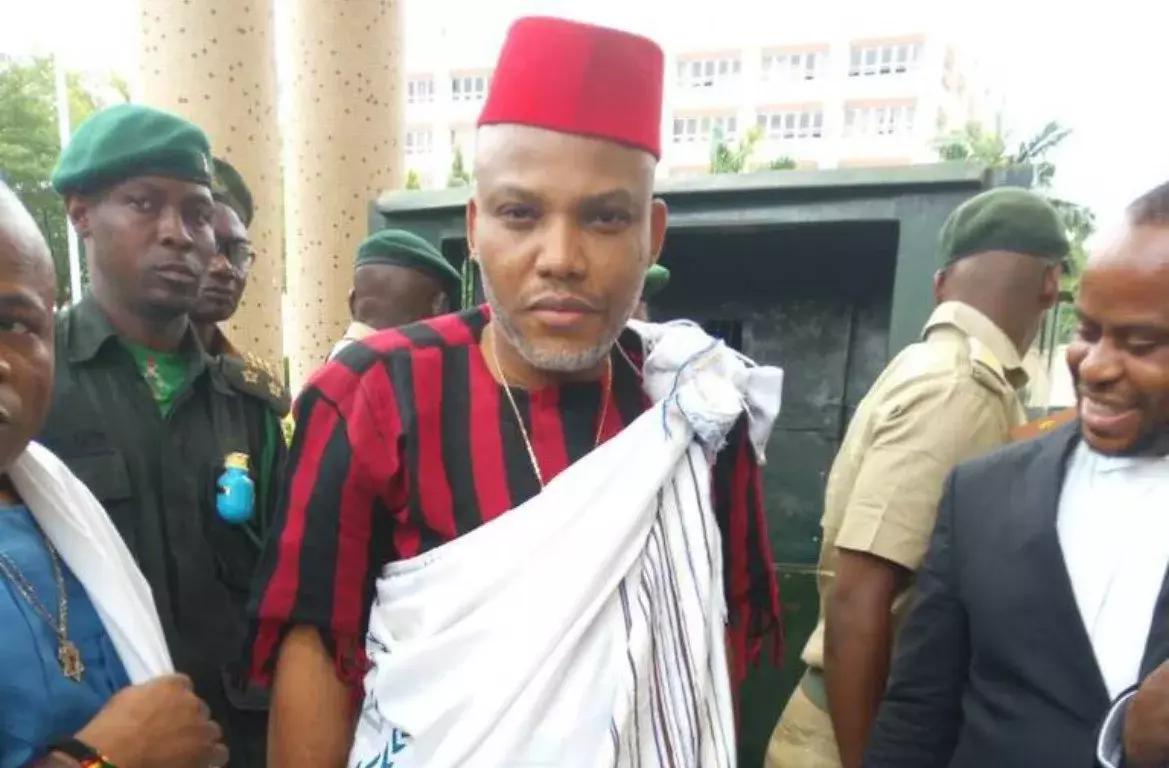 -Nnamdi Kanu’s brother has told the Nigerian Army to produce the corpse of his brother or release him the police. 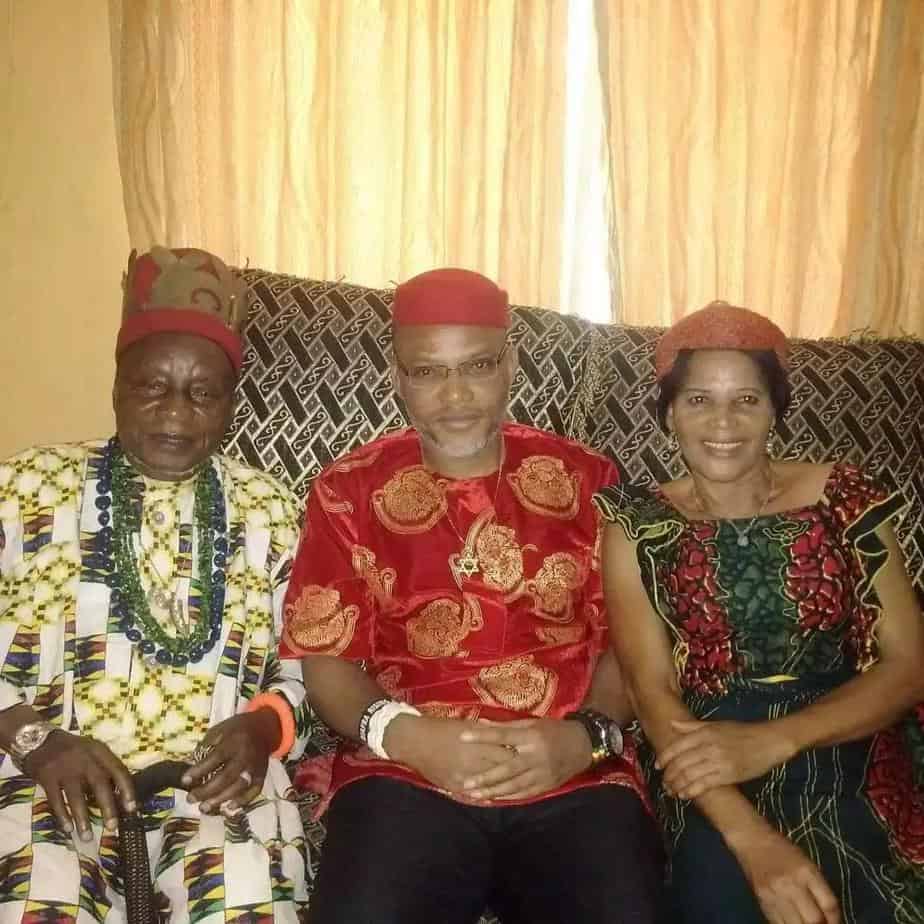 Nnamdi kanu with his parents

The younger brother of Nnamdi Kanu, the leader of the Indigenous Peoples of Biafra (IPOB), Emmanuel has asked the Nigerian Army to produce his corpse if he has been killed or he should be released to the police if they had captured him.

Naija News gathered that since the soldiers invaded their Afarakwu residence in Abia State on September 14, Nnamdi Kanu and his parents are still no where to be found.

Emmanuel, speaking on Tuesday said he strongly believes his brother is in custody of the Nigerian Army.

Read also: Biafra: Nnamdi Kanu’s sureties to be imprisoned if he fails to appear in court

He added that the family had been looking for the Kanu and his parents for two weeks, all to no avail.

However, the Nigerian Army denied keeping Kanu in its custody.