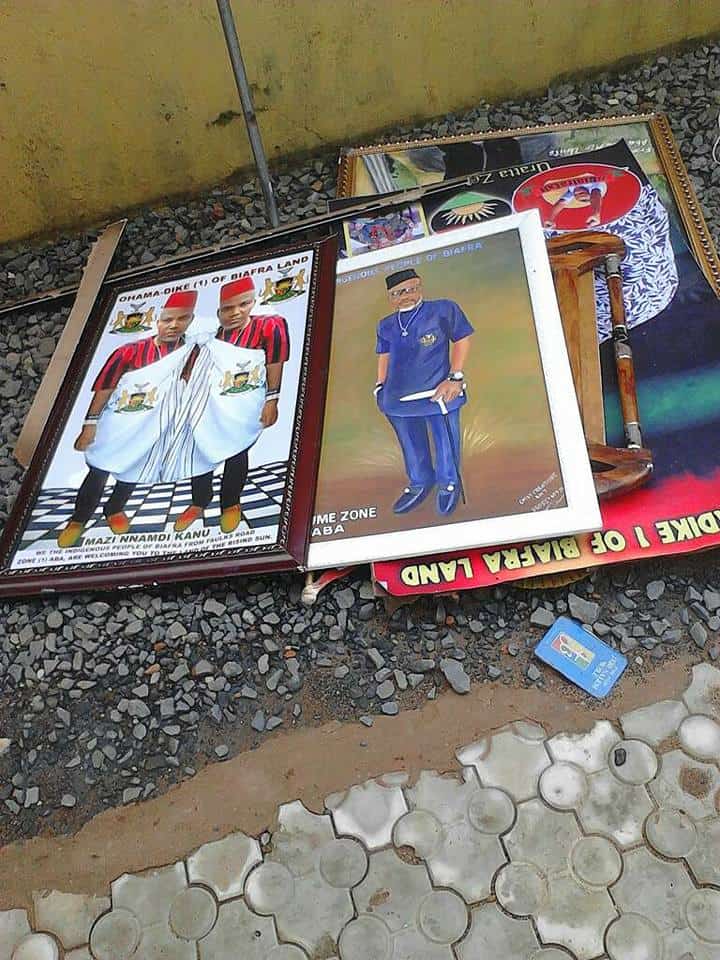 A recent visit to the residence of Nnamdi Kanu, the leader of the Indigenous People of Biafra IPOB in Umuahia, Abia state capital revealed high degree of destruction of lives and properties

Images shared indicates that the area which has been deserted following the military invasion in the region.

According to Nnamdi Kanu’s lawyer, Ifeanyi Ejiofor, who accused the Nigerian Army of declaring war on Mr. Kanu, the soldiers forcefully gained entrance into Nnamdi Kanu’s house after shooting for about 40 minutes. 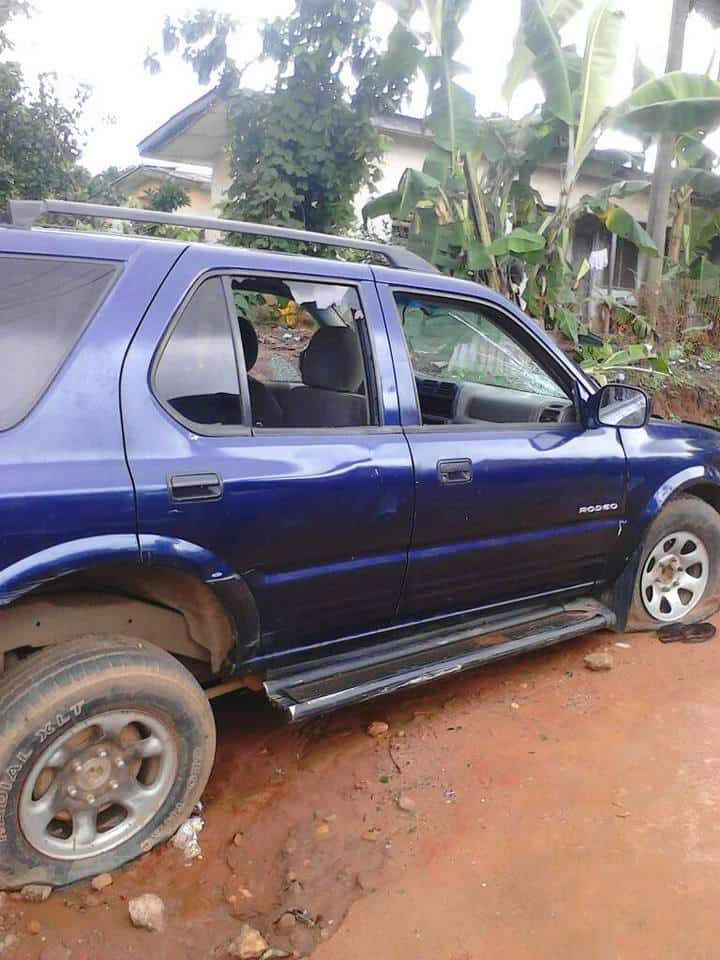 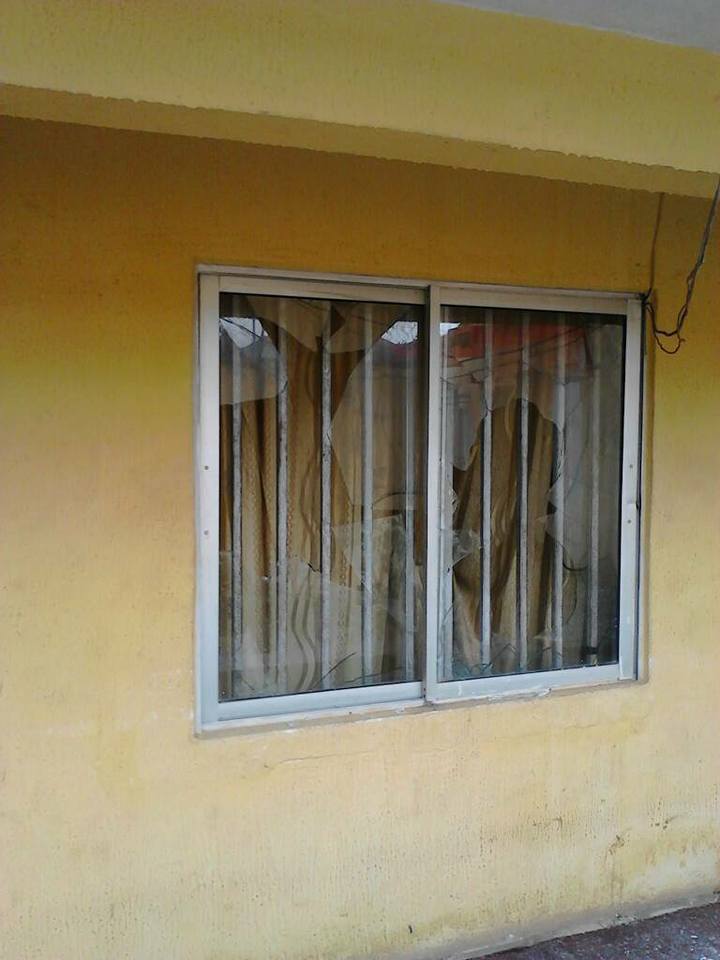 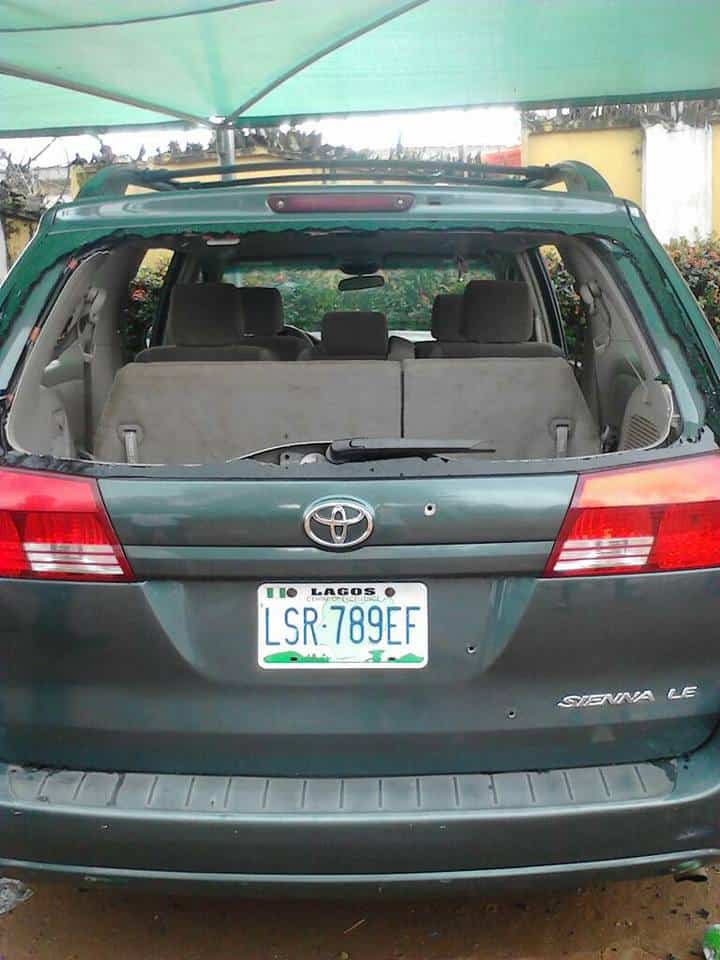 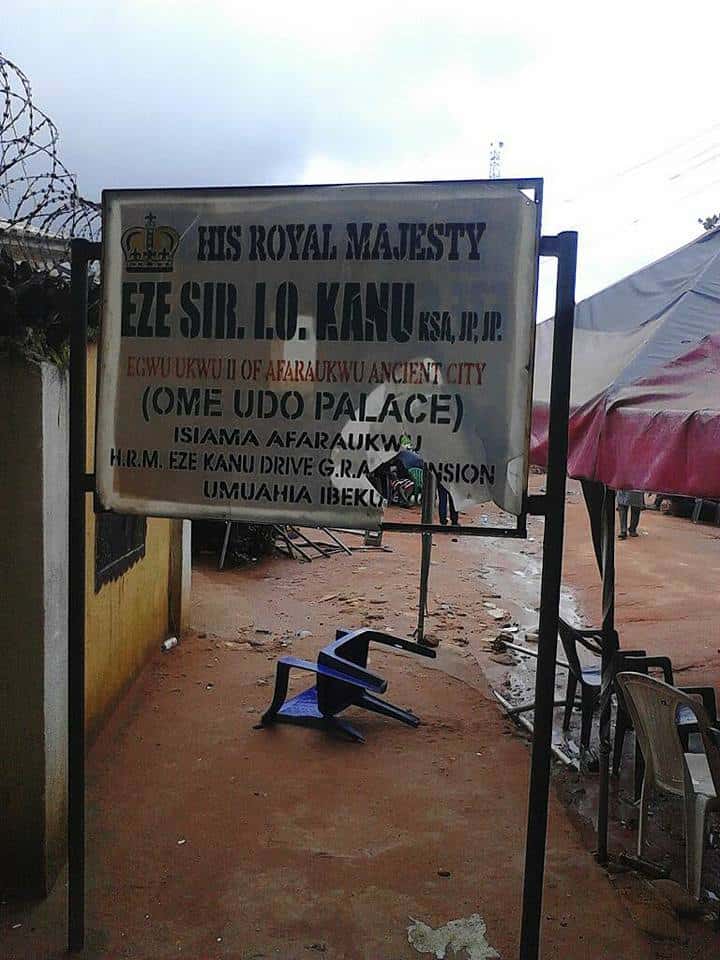 His entrance gate was broken and forced open in a bid to arrest the IPOB leader.

Meanwhile, Four days after the Abia state residence of Nnamdi Kanu, was raided by soldiers, he has not been seen in public.