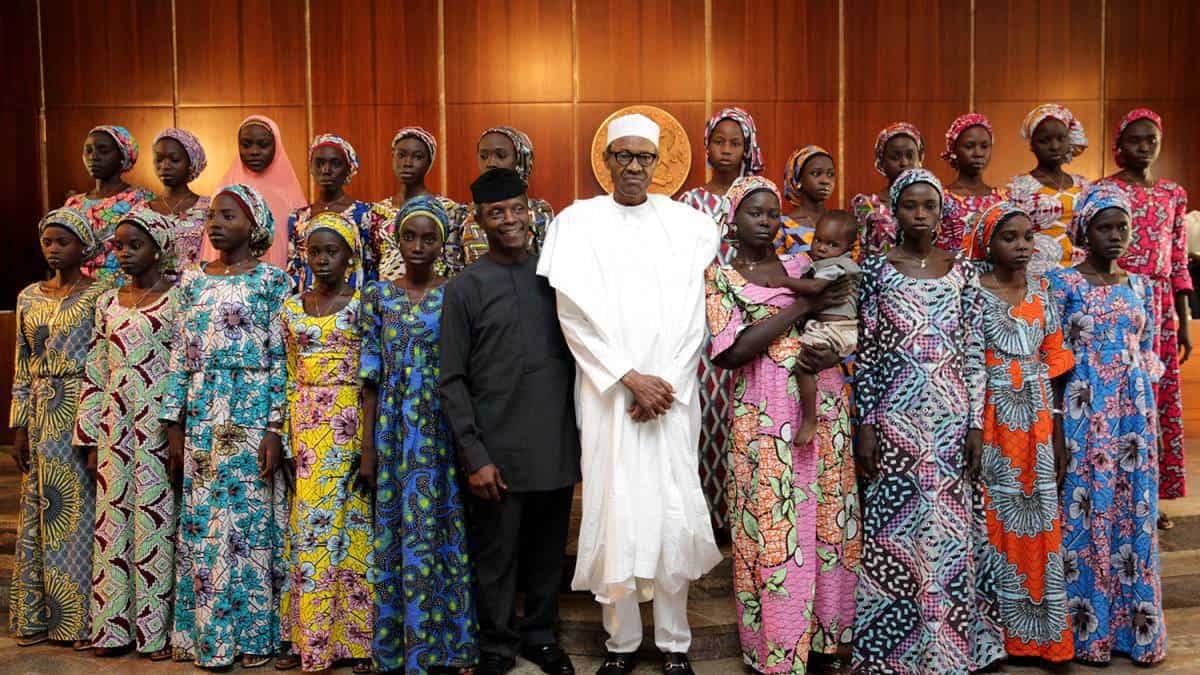 Nigeria’s minister for women affairs and social development, Aisha Alhassan has revealed 106 Chibok girls will return to school in two weeks after reuniting with their parents and friends in their hometown.

According to her, the girls, have undergone medical and psychological rehabilitation, ahead of their return to classes and will commence a special foundation programme at American University in Yola, Adamawa state.

This was disclosed by the minister at a send-off party organised in honour of the girls in Abuja on Wednesday night.

READ ALSO  How Primate Ayodele Predicted The Death Of Jakande

Alhassan also expressed optimism that the remaining Chibok girls will soon be free from captivity as negotiations for their release was in progress.

Recall that Boko Haram, after series of negotiation with government, has released some of the captured Chibok girls in two seperate batches, one in October 2016, comprising 21 girls and the latest in May, 2017 comprising another 82 girls.