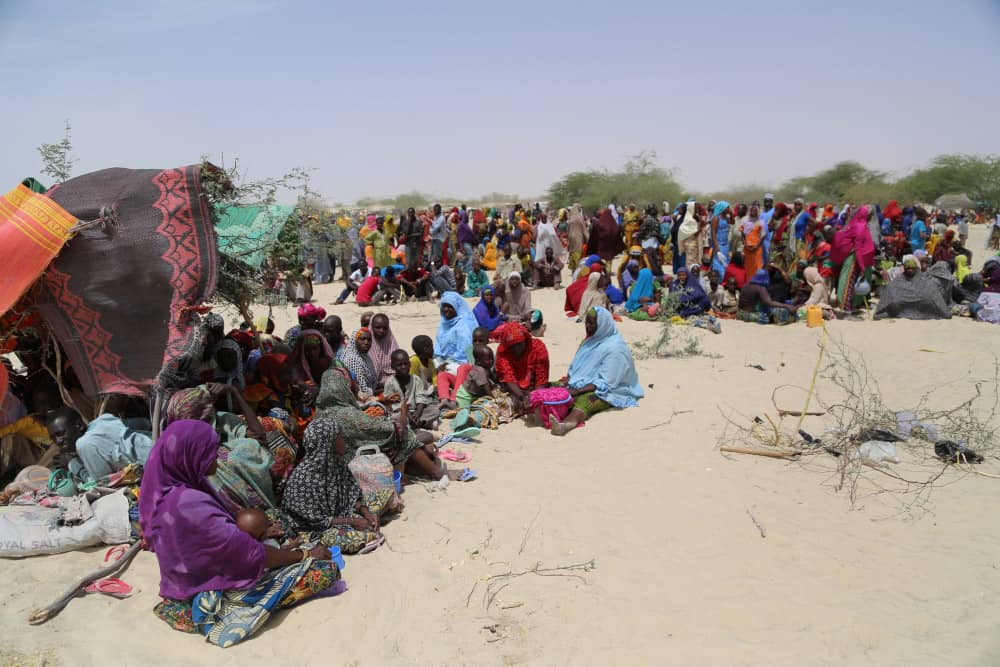 Another batch of 170 Nigerian refugees comprising mostly women and children have been  evacuated from Cameroon, by the National Emergency Management Agency (NEMA).

Director-General of the agency, Mustapha Maihaja, made the revelation at Mubi International Transit Camp, Adamawa, on Sunday.

Maihaja, who was represented by Idris Garga, NEMA coordinator in charge of Adamawa and Taraba, said the evacuation exercise was the second in three months.

“Today, we are evacuating another batch of 170 Nigerian repatriated Refugees from Cameroon Republic, the first evacuation was conducted in May 2017 and involved about 300 Nigerians,” he said.

“The refugees were intercepted along Nigeria-Cameroon boarder by teams of Nigeria security operatives and after thorough investigation and screening they were confirmed to be Nigerians.

“The refugees are indigenes of Gomboru-Ngala in Borno who escaped Boko Haram attacks and ran to Cameroon for safety in 2013.”

Terry Igue, the Yola office head of search and rescue, said the refugees had undergone several medical check-ups at Mubi camp and had been “well taken care before their evacuation to their local government and state of origin to meet their relatives”.