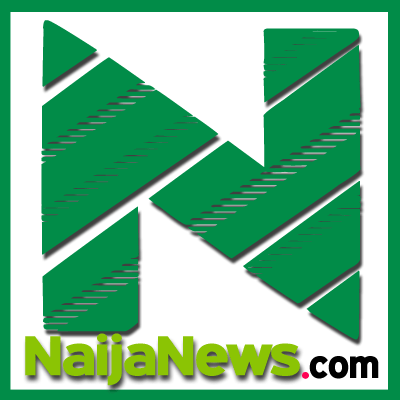 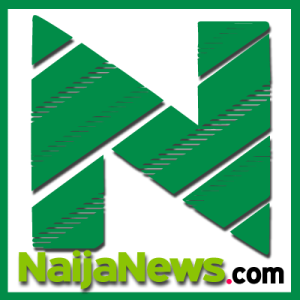 A new call for secession seems to be brewing as a coalition of Yoruba groups, under the name “Yoruba Liberation Command (YOLICOM)”, has declared that the Yoruba race is set to split from Nigeria to form Oduduwa Republic.

Speaking on Thursday in Lagos, spokesperson of the coalition Opeoluwa Akinola, said the Yoruba race can no longer tolerate a situation in which they are treated as second class citizens even in their own land.

The groups said although they were not interested in war, they are equal to the task if the need arises.

Akinola stressed that Yorubas were compelled by the British into Nigeria in 1914 and that the best time for peaceful dissolution is now.

READ ALSO: Competitors are not Doing Well Due to Poor Ownership Structure -Dangote

He said: “Nigeria has become a burden on Yoruba people. We suddenly have been exposed to unimaginable threats of violence, wiping off entire families through clubbing to death, kidnapping of women and adults, savage killings, kidnap of school children and rape of infants.

“Stealing of public wealth and the public display of the stolen wealth, with arrogance by the criminals, the complete annihilation and confrontation of the poor people by the Nigerian state and many other ills that were hitherto strange to our long lasting ancient civilisation and values,” he said

“The so-called democracy is nothing but the imposition of individual will through an orchestrated mass corruption where the poverty of the voters are exploited for electoral gains by politicians seeking political offices.

“We take solace in the fact that we work with many large-hearted, better-exposed, principled and consciousness Igbo leaders who have richer sense of history and understand better the complex nature of nation building and who also realise the importance of alliances, networking in statesmanship and international friendship and solidarity.”

“Nigeria will never be genuinely restructured by the present crop of political leaders who are themselves beneficiaries of the same skewed system.

“Even if the country will be restructured, it will still pass through the National Assembly which was created during the era of military rule of the Fulani to ensure an upper hand for the Fulani North”, he added.

This comes on the heels of calls by some other groups such as MASSOB and Independent People of Biafra (IPOB) for the creation of the Biafra republic. A move seen in some quarters as inimical to the growth and continued unity of the country.