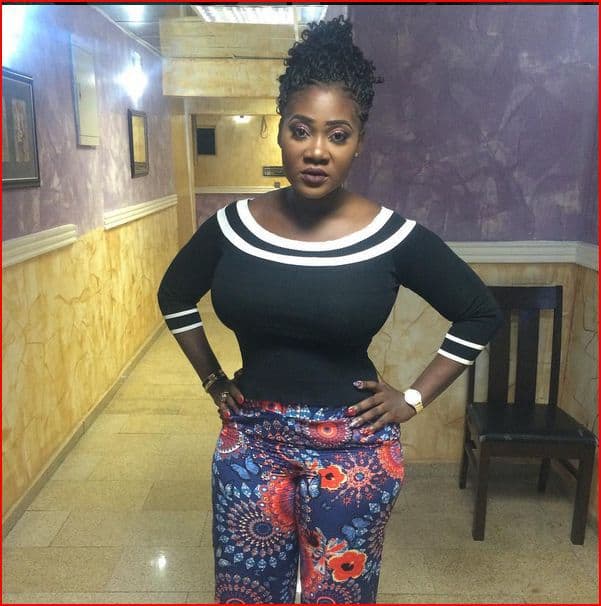 Uche used Mercy’s marriage as to ridicule his colleagues in the entertainment industry, whose marriages crashed.

According to Uche, Mercy Johnson is not like other celebrities who disrespect their husbands mum, and destroy properties. Here’s what he wrote;

His followers responded supporting him, while other large criticized him.

Uche appreciated the admonishment as he wrote: