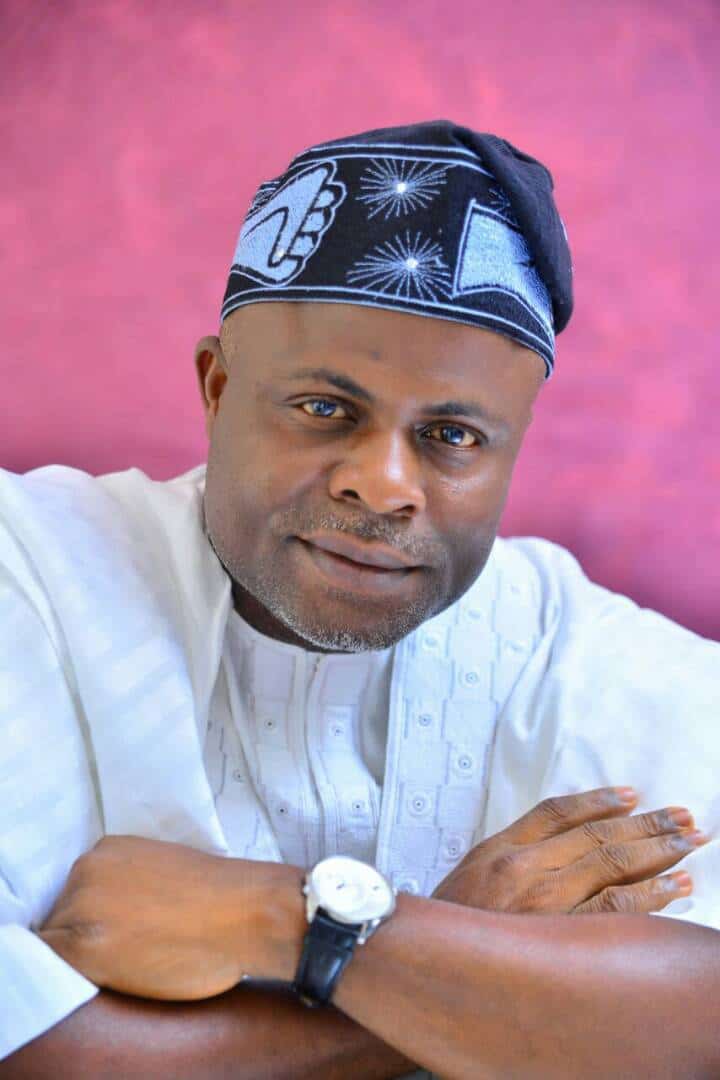 Member of House of Representatives and governorship aspirant in Ekiti State, Bamidele Faparusi, has pledged to work with  like-minded people to avert some All Progressives Congress leaders from relegate Ekiti South Senatorial District in the politics of the state.

Faparusi requested that former Ekiti State governor and the Deputy National Chairman (South) of the party, Segun Oni,  should resign his position in order for the party’s National Working Committee to uphold its integrity.

He made the declarations in Ode Ekiti, Gbonyin Local Government Area of Ekiti State while responding to Oni’s disclosure of interest to run for the APC governorship ticket in the state.

Faparusi expressed his suspicions on the conspiracy from some influential leaders in the state and beyond to continually prevent the people of the area from vying for the governorship seat.

The APC leader said treating the people of Ekiti South Senatorial District like second-class citizens in their own state by denying them a shot at governorship position 21 years after the state was created is as good  as neo-colonialism.

READ ALSO: The APC Must Die so that the PDP can Rise -Fayose

Expressing his utmost respect for Chief John Odigie Oyegun-led NWC, Faparusi, disclosed his worry ofover the manipulation of the primaries, with Oni still a member of the party’s NWC

He said “Our party is bigger than any individual and the party should not allow itself to be put to disrepute by Oni and his cohorts.”

Faparusi stated that candidates from the Ekiti South Senatorial District have the means to win a free, fair and transparent primary election.

“I therefore wish him well in his constitutional but immoral pursuits of his self-serving governorship ambition. But it has to be reminded that one doesn’t win election through fantasy or arm-chair analysis.

“I pray that God will grant him the fortitude to be able to absorb the shock that will be his fate at the primary.”