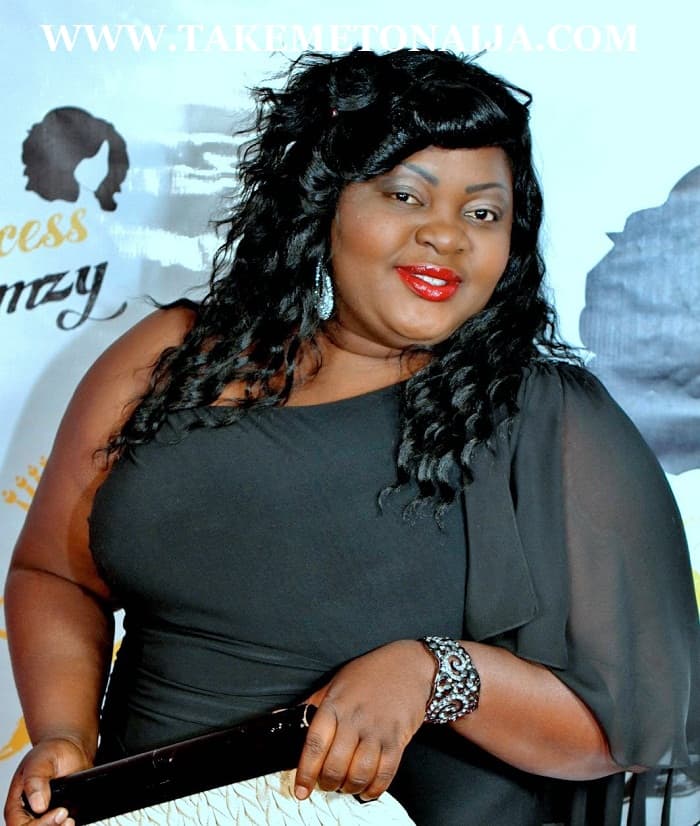 The big, bold and beautiful Nollywood actress, Eniola Badmus, popularly known as ‘Gbogbo Big Girl’ is in the hospital.

Eniola posted a selfie of herself on Snapchat with the caption, ‘Health is wealth’, followed by a photo of ‘my sister’ sitting at her bedside.

Read also:Nollywood Actors, Odunlade Adekola and Mr Latin Attacked by Robbers
Recall that the actress recently buried her father, and she absolutely looked gorgeous and stunning during her father’s burial ceremony. 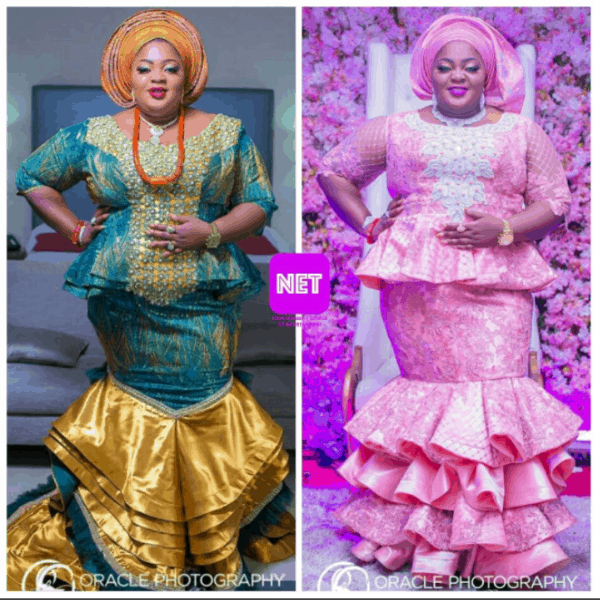 Photo of Eniola during her father’s burial. Photo: thenetng

Meanwhile, as at this morning, the actress was still in the hospital, though her ailment is yet to be revealed.