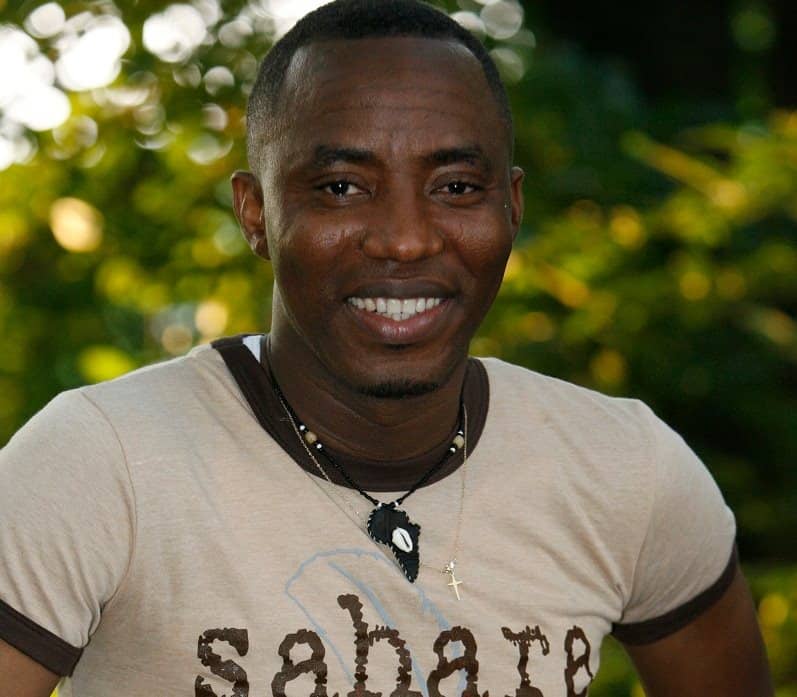 Omoyele Sowore, the publisher of Saharareporters,  has been release hours after been reportedly detained by police in Lagos have over a petition by a London-based journalist, Lekan Fatodu.

The online portal broke the news of the release of the crusading blogger on its Twitter handle moments ago:

BREAKING: Omoyele Sowore has been released from police detention…more details to follow.

Fatodu, in a petition to the police had accused Sowore of blackmail and threat to life.

He claimed Sowore had published a story about him accusing him of being involved in laundering money for politicians.

The spokesperson for Police, SP Dolapo Badmos said Sowore was arrested based on the allegations.

Badmos said Sowore was picked up in his home by policemen attached to Area ‘F’ command, Ikeja.

“The publisher was arrested this evening over threat to life and blackmail. Investigation is still going on”, she said