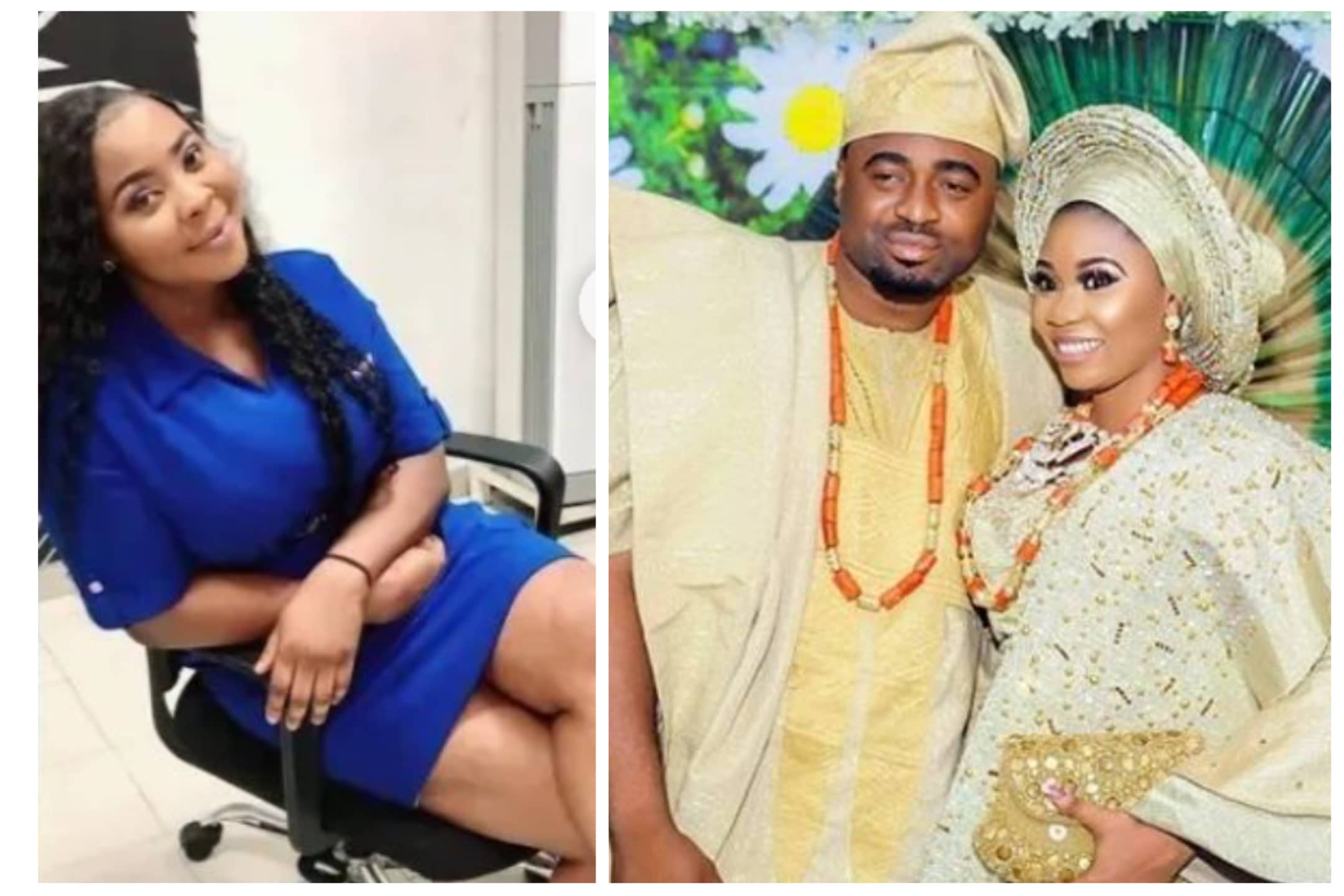 The husband of Nollywood actress, Wunmi Toriola, has confirmed the crash of their marriage in a leaked WhatsApp chat.

The mother of one took to her Instagram page to share a TikTok video of herself having to choose between the single and married status.

After some minutes of moving between the two options, she eventually chose the single one.

Similarly, in a post for the new year, Wumi revealed that in 2022 she walked away from a domestic violent and abusive relationship for her sanity’s sake.

The lady Wunmi Toriola’s US-based husband is proposing to marry saw a gist about him and the actress on an Instagram gossip blog regarding the crash of their marriage.

The unidentified lady confronted him and Wunmi’s husband opened up about the crash of their marriage stating that the actress hit his mother.

Wunmi Toriola’s husband added that the marriage was a total regret but failed to respond to the question of whose fault. 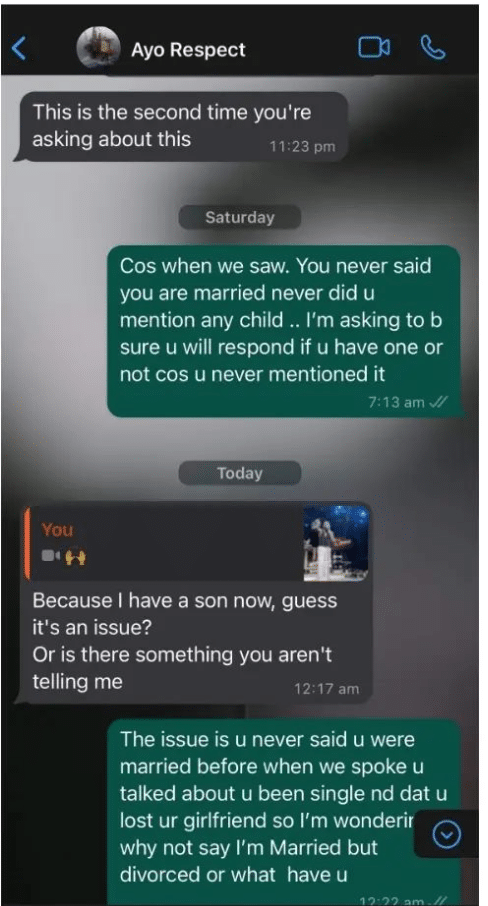 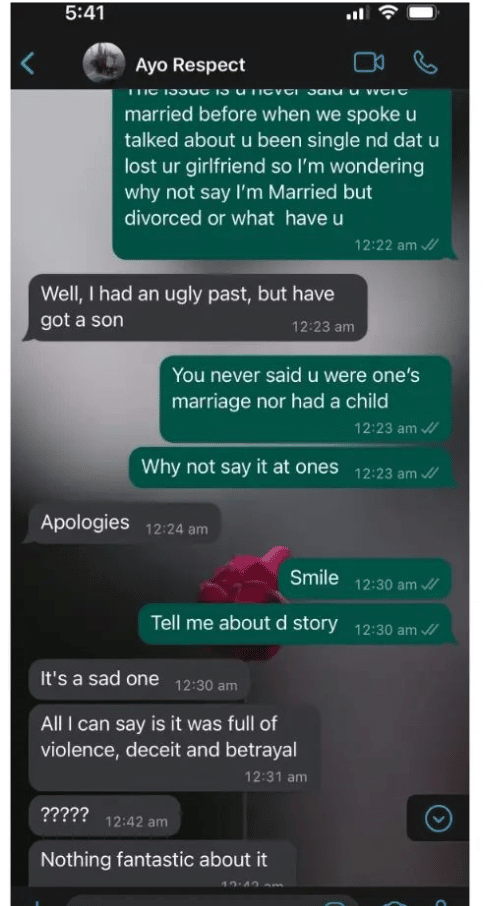 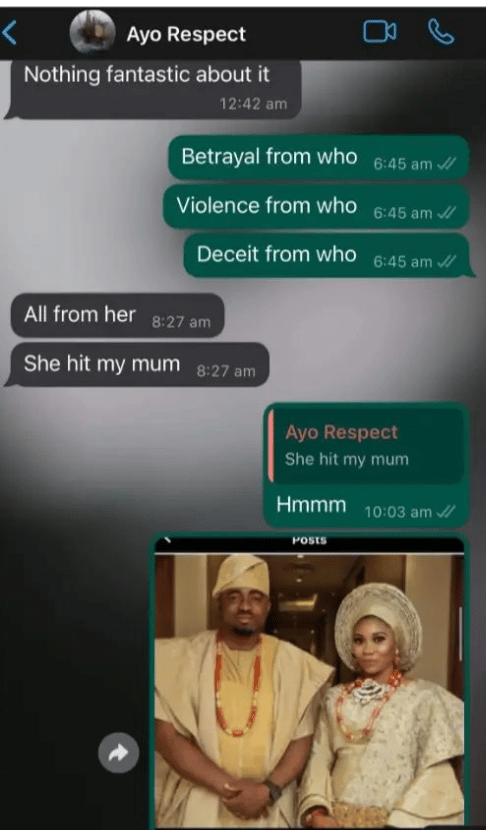 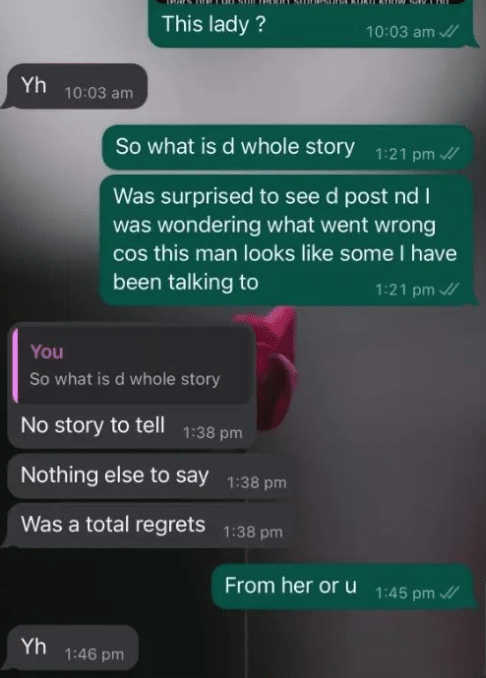