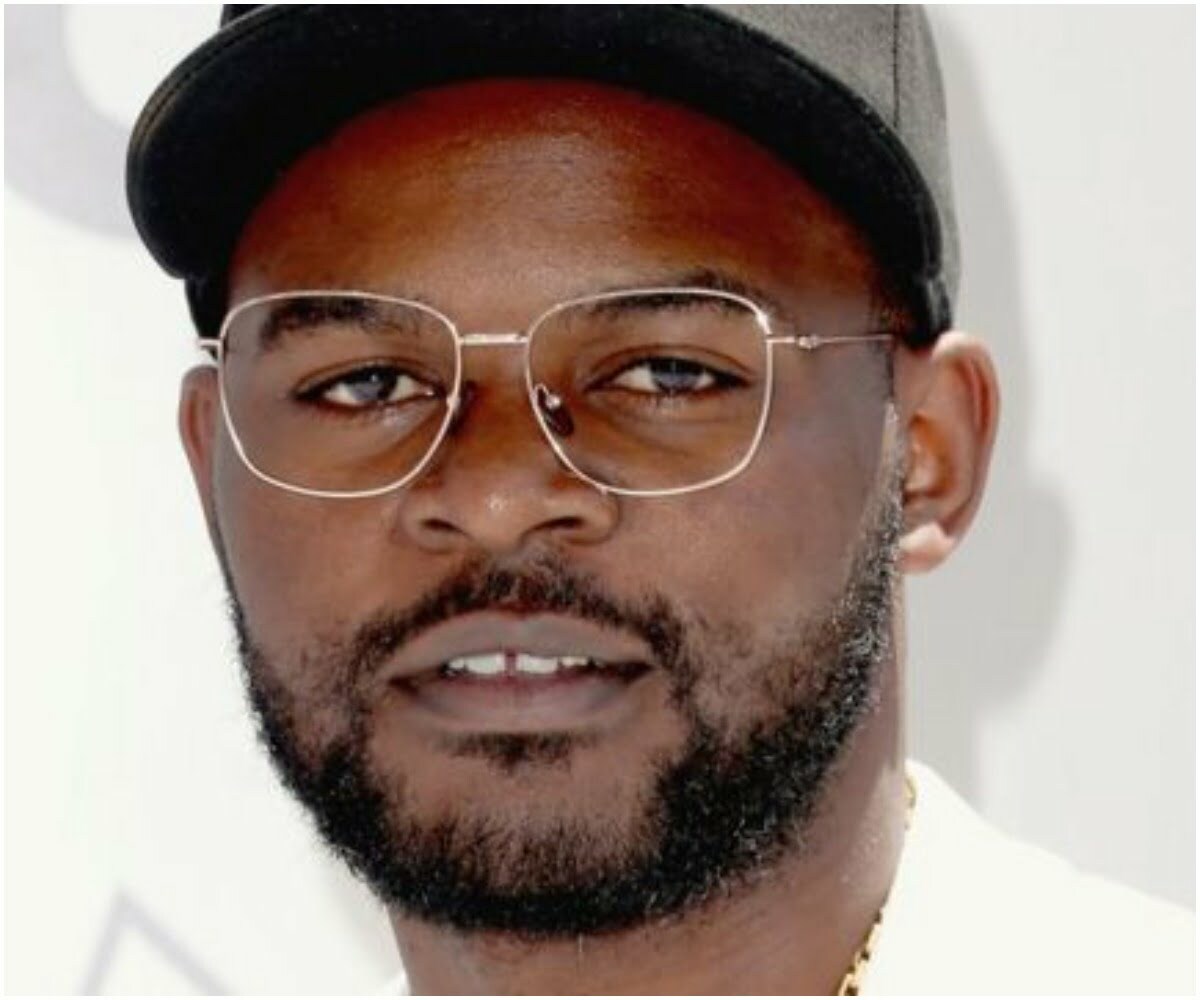 Recall that the Federal Government through the minister had consistently denied reports of a massacre at the toll gate.

Mohammed had described the claim by Amnesty International that no fewer than 12 protesters were killed at the toll gate by security operatives during the EndSARS protest as a “massacre without bodies”.

But a report submitted by the Lagos State Judicial Panel of Inquiry on Restitution for Victims of SARS Related Abuses and other matters to Governor Babajide Sanwo-Olu of Lagos state punctured the minister’s claim.

According to the panel, at least 48 protesters were either shot dead, injured with bullets wounds or assaulted by soldiers who stormed the Lekki toll gate last year.

He wrote; ‘These animals legit made us doubt our sanity about the Lekki Massacre you know. Panel don compiles their reports na.. We gather dey’