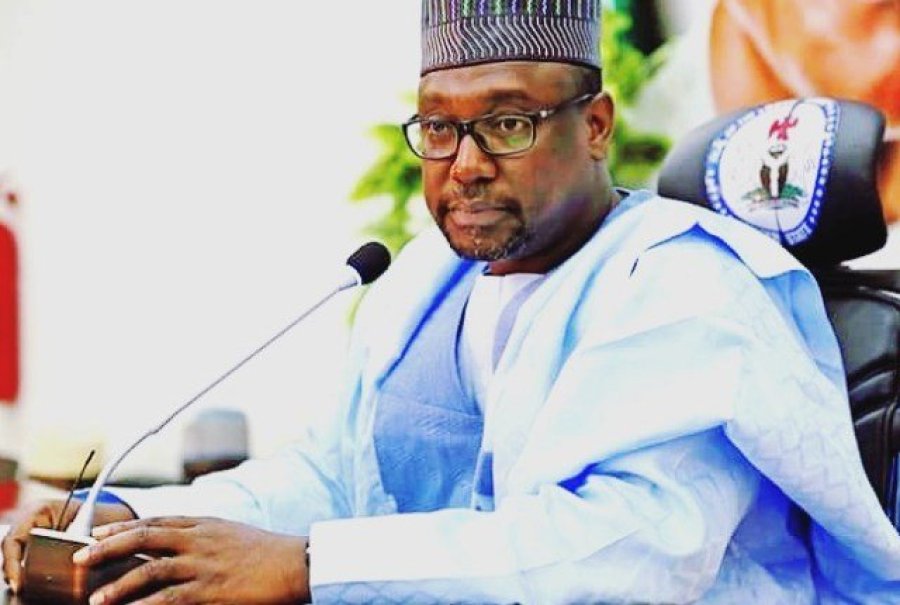 All political appointees in Niger State who have an interest in executive positions have been asked to tender their resignation letters.

Secretary to the State Government, Ahmed Matane, who delivered the communique to newsmen, said the measure was in compliance with the constitution of the ruling All Progressives Congress, APC.

Matane stressed further that the resignation letters must be submitted to the Office of Secretary to the State Government with immediate effect.

He admonished concerned persons to comply with the directive.

Meanwhile, former Governor of Anambra State, Peter Obi, has reacted to the call for him to contest for Presidency in the 2023 general elections.

Naija News reports that Obi was the former vice presidential candidate of the opposition Peoples Democratic Party (PDP) in the 2019 polls.

Speaking in an interview on Arise TV’s ‘The Morning Show’ on Monday, the former governor stated that he is waiting for the party to decide where to zone its presidential candidate to.

Obi stated that he does not want to declare his presidential bid before the PDP will take a stand on zoning the 2023 presidency, affirming his loyalty to the party.

The former Anambra governor stated that the country is collapsing and the 2023 general election is critical to the survival of the nation.

Obi, however, said that he will not ignore any chance of contesting for the Presidency in 2023.