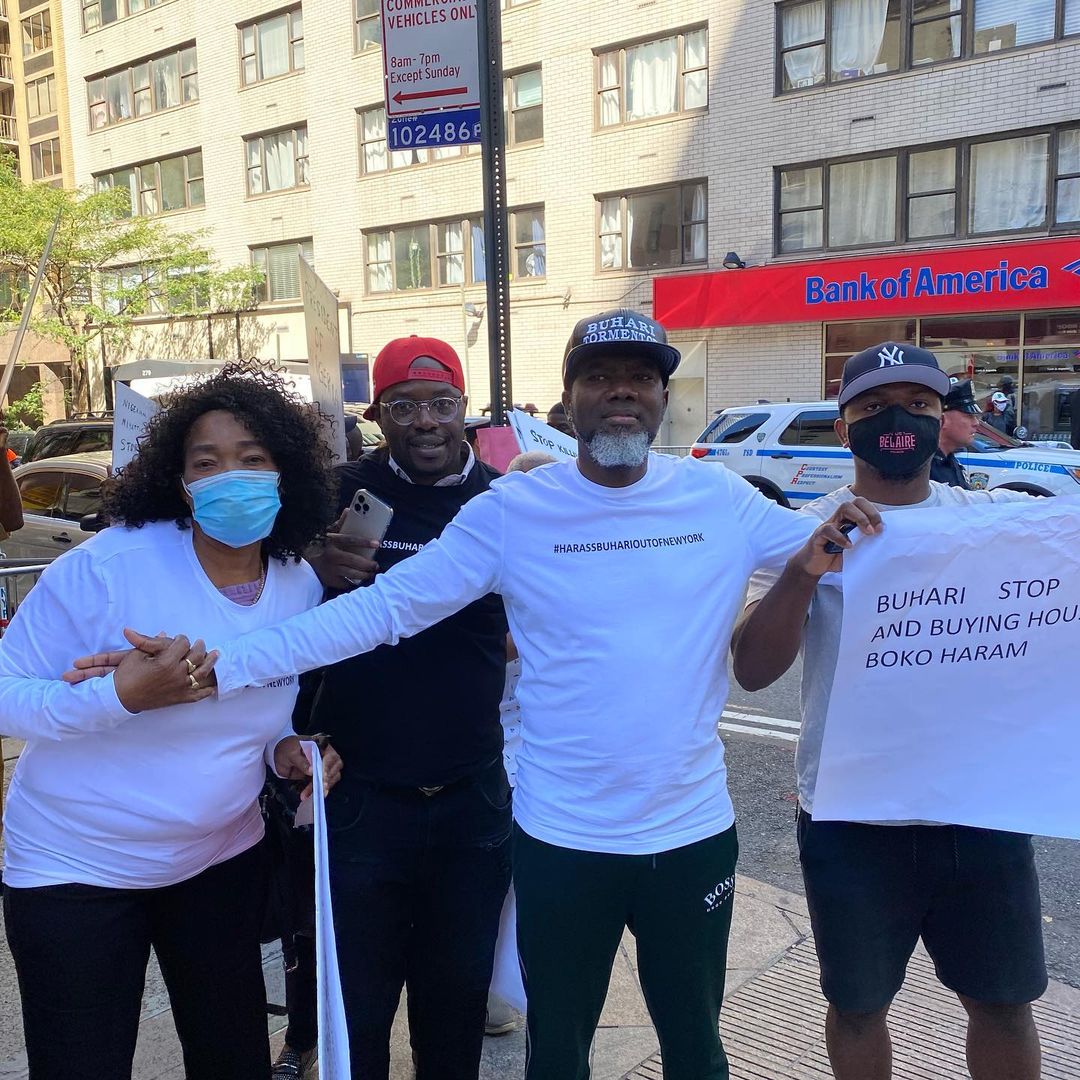 The former New Media aide to ex-President Goodluck Jonathan, Reno Omokri, has been accused of collecting money to stage a protest against President Muhammadu Buhari.

In a statement to newsmen on Friday in Lagos on Friday, the National Youth Coalition accused Omokri of collecting  Lthe sum of $10 million from opposition members and some foreign ‘enemies to ‘blackmail’ Buhari.

In the statement released by its National Coordinator of the group, Mr. Olugbenga Michael, the group said the former presidential aide is ‘betraying his country for a pot of soured porridge in a foreign land.’

“Reno who has no visible means of livelihood but survives on blackmailing his country and it’s leaders before the world however advised Nigerians in New York to speak the language Reno understands to him, saying Nigeria is our collective heritage and we must not allow any individual to destroy our image for selfish reasons,” the statement read in part.

Recall that Reno Omokri had on Friday taken to the street alongside other Nigerians to ‘harass’ President Buhari out of New York.

In a video posted via his Instagram handle with the hashtag #HarassBuhariOutOfNewYork, Reno is seen with other Nigerians on the street of New York protesting and complaining about the fall of Nigerian Naira.

Reno also thanked everyone who came out to participate in the rally with him despite the presence of the police.