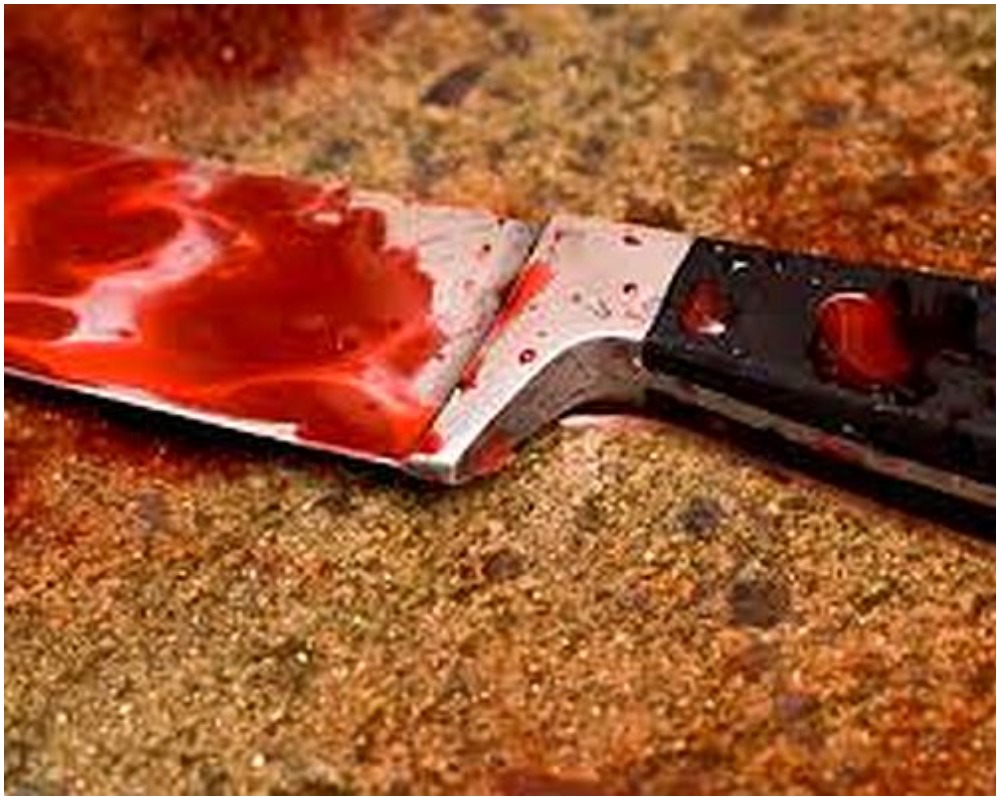 One, Adegboyega has been arrested by security operatives of the Lagos State Police Command for brutalising his eight-year-old daughter following early signs of puberty.

According to the Chief Operating Officer of Advocates for Children and Vulnerable People’s Network, Ebenezer Omejalile, Adegboyega had chopped off the breast of his 8year-old daughter, using a hot stone to massage it from growing.

Adeboyega was however picked up by the police last Friday following the intervention of the Advocates alongside the Inclusive Social Welfare, the Ministry of Youth & Social Development office, Ajegunle.

He said: “This little girl was brutalised by her biological father who felt ‘how come she developed breasts so rapidly’.

“He turned himself into a medical doctor and heartlessly placed a stone in a fire and used it to massage her breast so that the breast would stop increasing in size.

“She was burnt on her left breast following the hot water massage from the father because he thinks the child is too young to develop breasts.

“The girl’s mother also complained of excessive beating for the same reason. Surprisingly the father is an engineer by profession, we engaged him in a conversation and he admitted to the crime.

“He tried to blame his wife for his negative actions; the most annoying aspect was when he claimed he bathes the 8-year-old (girl) every day.

“This is a red flag, the young girl is in serious pain. In addition, we discovered the left breast of Aishat was completely cut off as a result of the brutalisation by the father

“He was, however, arrested around 9.30 pm on Friday. He is currently in custody and will be charged to court on Monday.

“This is a positive outcome for us, it is a result of good partnership work from Inclusive Social Welfare, Ministry of Youth & Social Development, social welfare office, Ajegunle and the Ajegunle police station.”