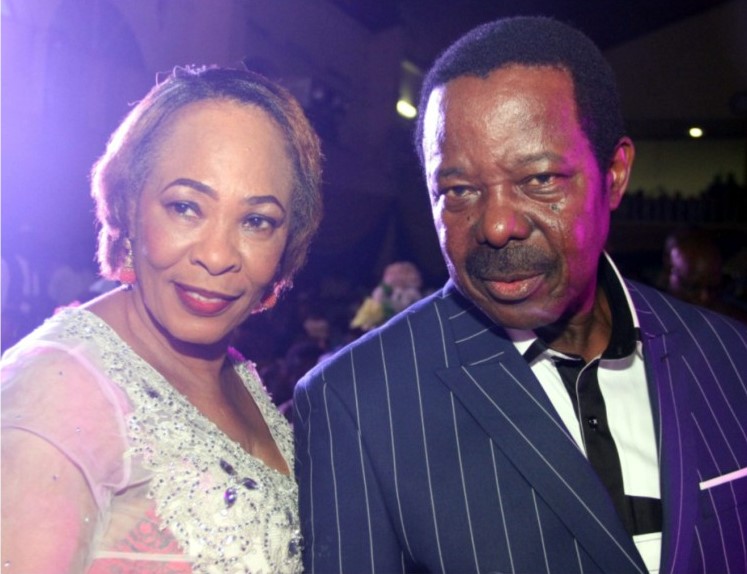 The deceased is a member of the ruling All Progressives Congress, and was once the member representing Amuwo- Odofin Local Government at the Lagos State House of Assembly.

No comment has been made yet by the African pop musician and the cause of Hon. Adegeye’s death remains unknown as of the time of filing this report.

In another news, Nigerians on social media have expressed concerns about veteran actor, Chiwetalu Agu after photos of him posing with a Biafra flag outfit surfaced online.

The actor who seemed to have joined the league of celebrities pledging their support for the restoration of the independent state of Biafra, in the Old Eastern Region of Nigeria was pictured rocking a Biafra outfit.

However, the photos of the 65-year-old actor in half of a yellow sun outfit has stirred reactions as fans genuinely fear for his safety warning the authorities that nothing should happen to him for expressing his God-given human right.