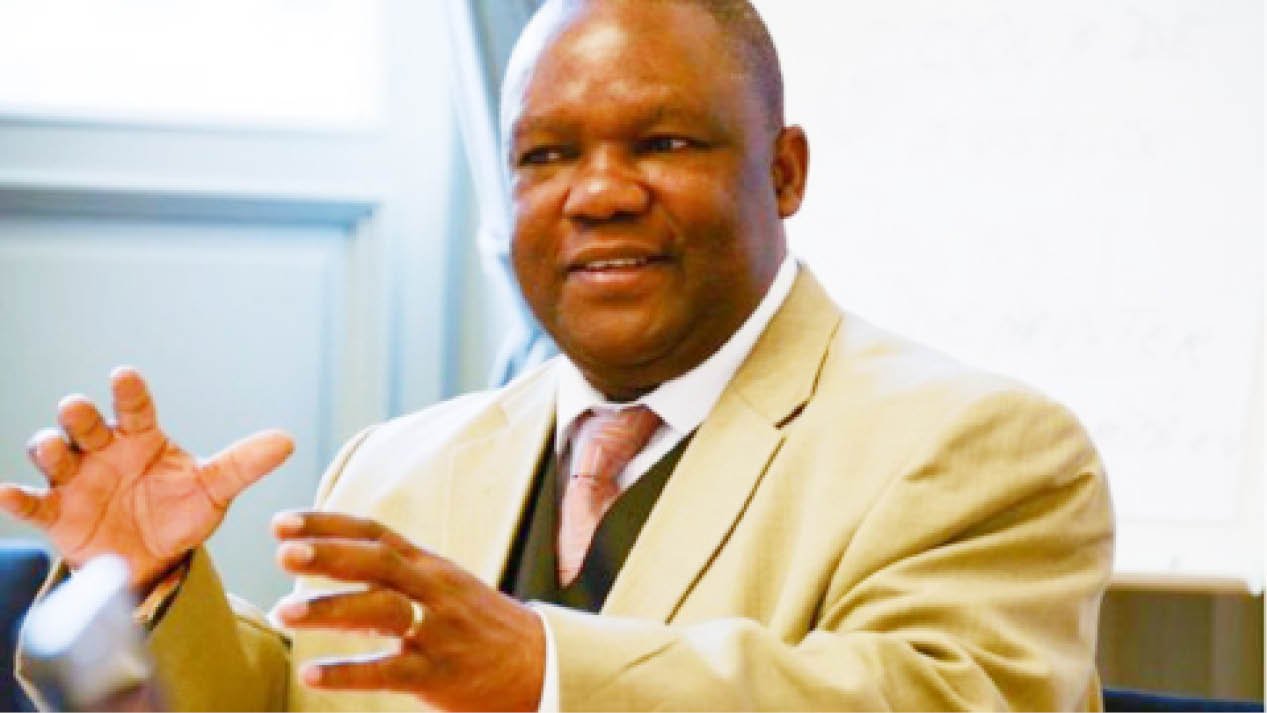 The former deputy governor of the Central Bank of Nigeria, CBN, Obadiah Mailafia was confirmed dead on Sunday, September 19.

Naija News reports that Mailafia reportedly died this morning at the National Hospital in Abuja. He died at the age of 64 years.

Friends, colleagues and family members have since expressed their heartfelt, commiserations with the family of the renowned economist.

Below Are 6 Important Things To Know About The Late Statesman

1. Mailafia was born on 24 December 1956, to a Christian family in Randa, in the Southern Kaduna.

2. Aside been known by a few as a former deputy CBN governor, Mailafia was also an academic, he had taught economics at different higher institutions, Naija News understands.

3. His political career was lauded after he contested in the 2019 presidential election under the platform of the African Democratic Congress (ADC).

The then sixty-two-year-old man was persuaded to join politics after the famous historic handshake by the coalition of the Middle Belt Forum (MBF) and the South Afenifere of Yoruba land, Ohanaeze Ndigbo and PANDEF of Niger Delta.

4. A Teacher – The late ex-CBN deputy governor began his career as a teacher at the Government and Economics at Akoko Anglican Grammar School, Arigidi-Ikare in Ondo State, Nigeria between 1978 and 1979.

Having finished with his NYSC, he returned to his old alma mater, Ahmadu Bello University, as a Graduate Assistant in the Faculty of Arts and Social Sciences from 1980 to 1982.

He had in his portfolio several great academic histories among which included being a resident tutor and lecturer in the economics and politics of developing areas at Plater College Oxford at the time an associate college of the University of Oxford between 1990 to 1995.

Also, between 1998 – 2000, the deceased emerged as the pioneer Head of the International Business Department of Regents Business School London.

5. Mailafia’s journey as an economist began after he was appointed a chief economist in the Strategic Planning and Budgeting Department of the African Development Bank Group (2001 to 2005), Naija News understands.

Also, late Mailafia was secretary to the senior management committee and special negotiating team for the Ninth Replenishment of the African Development Fund and a member of the task force for the joint management of the HIPC Trust Fund, in coordination with the World Bank and the International Monetary Fund IMF.

After several accolades from the outside, Mailafia was invited home from the African Development Bank to take the position of the deputy governor of the Central Bank of Nigeria (CBN). He served from 2005 to 2007.

In this capacity, he served as a member of the board of directors of the bank and was principally responsible for managing monetary policy, economic policy, research and statistics and liaison with regional and international bodies, including the IMF and the World Bank.

He was a principal actor in the banking consolidation exercise of 2005–2006 that led to the reform of the Nigerian banking sector.

He oversaw the reduction of the number of commercial banks, through mergers and acquisitions, from 89 to 25 consolidated banks; an exercise that was widely regarded as one of the most successful such efforts anywhere in the developing world in recent times.

Naija News reports that Mailafia took part in the negotiations that led to Nigeria negotiating its way out of the Paris Club group of indebted nations.

These are few among many appointments and accolades earned by the late statesman.

6. Mailafia before his death made no fewer than 10 publications. This most recent, Naija News understands is – ‘Fighting Corruption and Growing a Sustainable Nigerian Economy, Being Text of Federal Corporation of Nigeria (FRCN) Annual October Lecture, Abuja, Thursday 27 October 2016.’