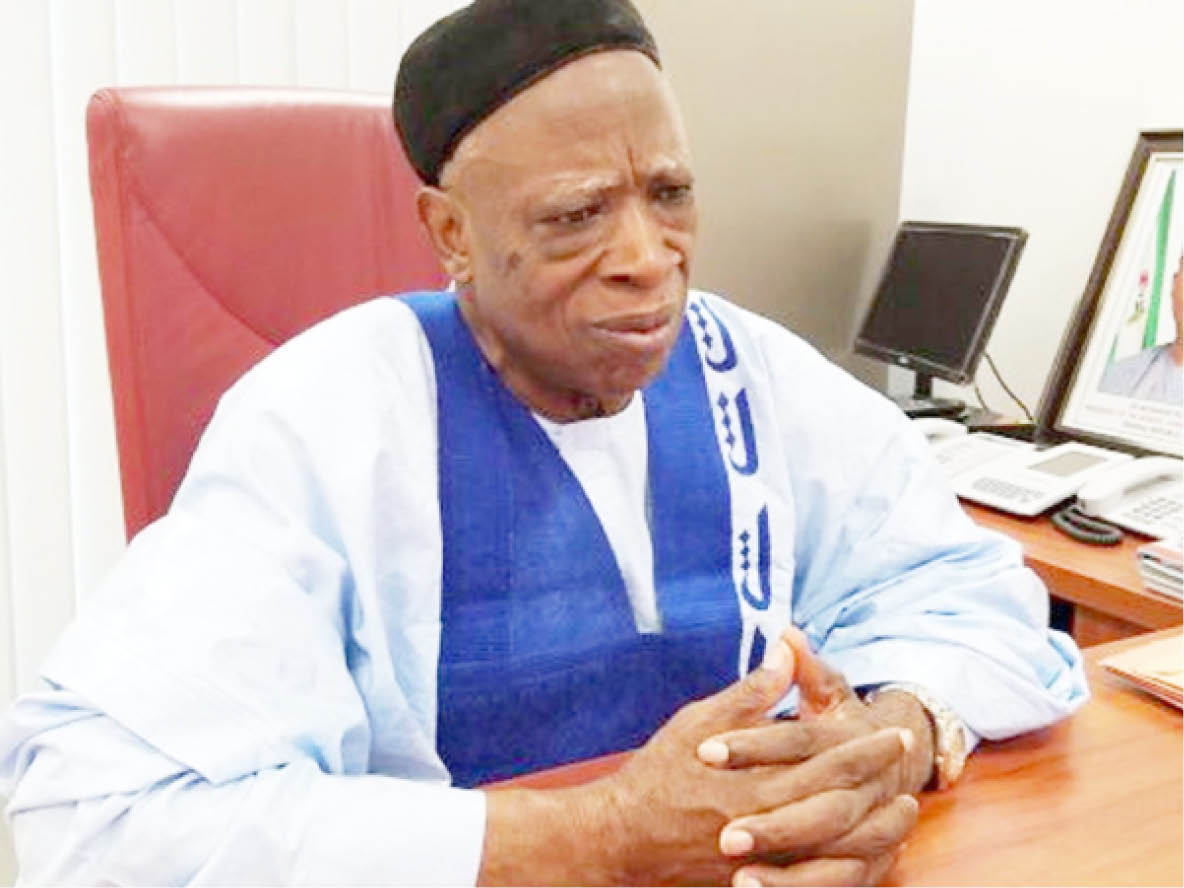 Former Governor and Senator representing Nasarawa West, Abdullahi Adamu, has kicked against the zoning of the presidency to the southeast in 2023.

Speaking to newsmen at a media parley on Monday, the Senate Committee Chairman on Agriculture stated that zoning the presidential ticket to any zone is not backed by the constitution.

According to him, the 1999 Constitution (as amended) did not mandate political parties to zone presidency or any other political office to any part of Nigeria.

Abdullahi Adamu said, “My answer to that is constitution. Nowhere in the Nigerian constitution that says we should zone any public office.

“There is federal character, but not that parties must zone positions for presidency during election. The constitution is being reviewed. If you want a specific provision that a presidential position be zoned, you say it, and tell us how you want it to be zoned.

“You can’t just wish away a situation that is fundamental to a country. You can’t talk of merit and talk of zoning. You can’t. Let’s just go by merit. Let every party find a way of selling itself in a manner that will garner the votes that will win the election. It’s as simple as that.

“Do we have anything like that in the American constitution? Are we more democratic than them? It is democracy. Why do you want to change it? Wishful thinking only.

“Yes, somebody is saying the South East has not had a president. I agree, and I sympathise with them. But the constitution says you can only become president through the ballot box. And we have been saying it during elections that every vote must count. So, why do you want to zone? Zone your mind if you want to zone.”