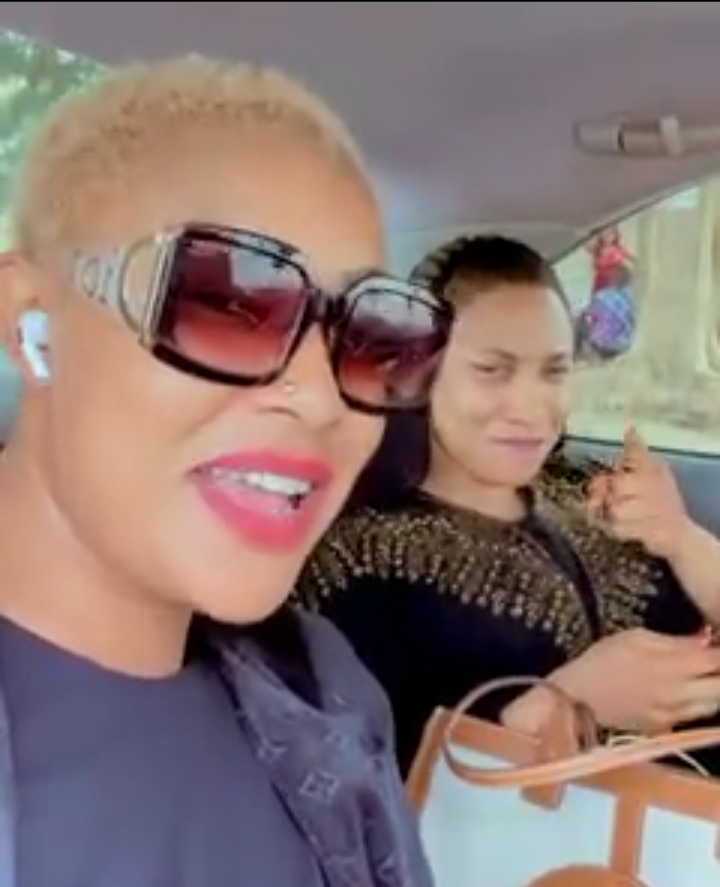 Tonto Dikeh has been seen singing alongside Angela Okorie to Ric Hassani’s “Thunder fire you.”

The video was posted by Angela Okorie via her Instagram page. They were both singing happily to the song and Tonto was seen holding up her hand to make a “Waka” sign. 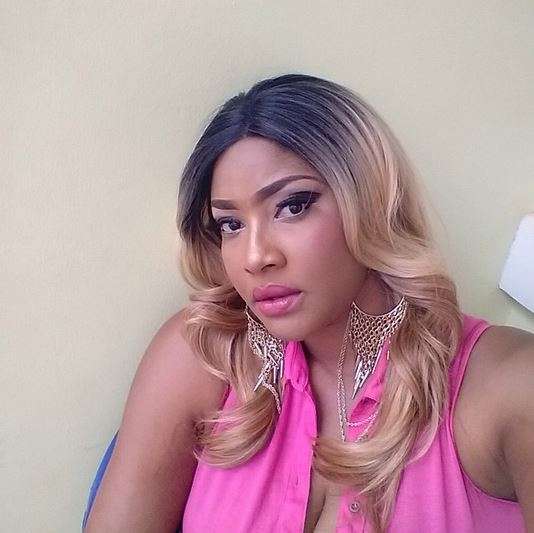 This video is coming weeks after Tonto Dikeh and her ex boyfriend had broken off their relationship that had lasted for a period of three months. 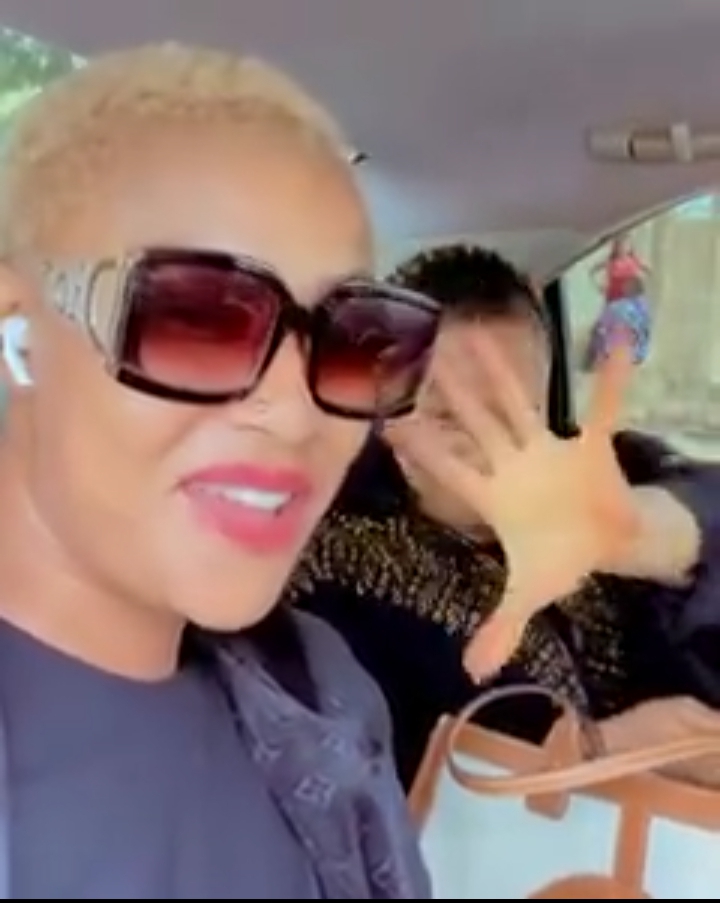 Naija News recalls that Prince Kpokpogri, a Delta state politician had accused Tonto of cheating from the very first day of the relationship and that while the love affair had lasted it was hell for him, he had also gone ahead to hail Tonto’s ex husband, Olakunle Churchill for being a man.

A sequel to this was a chat and audio recording containing private conversations Tonto had with Kpokpogri.

Most Nigerians were not pleased with the released audio and some people had gone as far as advising people to be careful around Kpokpogri because he could release sensitive information on anyone.

Tonto had also implied that she would be taking legal actions concerning the released audio.

However, Kpokpogri had made a statement that he was not responsible for the released audio and had posted a message Tonto sent that was threatening him.