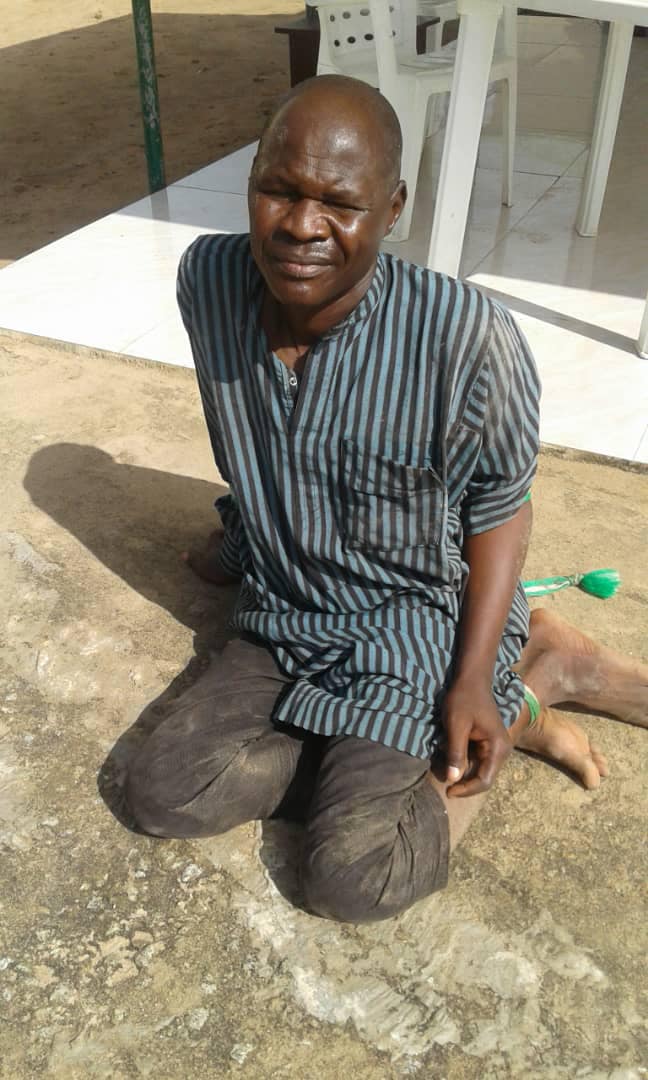 Troops of the Nigerian Military have recorded another major success in the fight against insurgency in the country with the arrest of a high-profile Boko Haram terrorist.

The arrested terrorist has been on the wanted list of security agencies for a long time before he was eventually captured during the operation as confirmed in a statement on Thursday by the Director of Army Public Relations, Brigadier-General Onyema Nwachukwu. 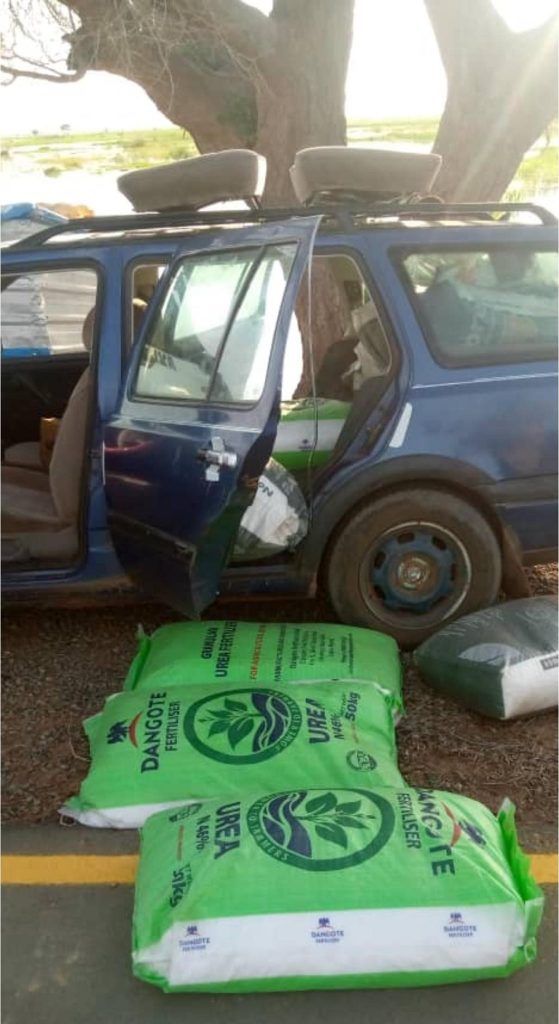 According to Nwachukwu, the troops “successfully busted a Urea Fertilizer syndicate known for supplying terrorists with IED materials. The market is believed to be the notorious hub for IED materials for BHT/ISWAP.”

“These ISWAP criminals facing the reality of obvious depletion are desperately acquiring IED materials to make explosive devices with which to unleash terror on innocent civilians, in a bid to remain relevant and present a posture of potency.”

“In the sting operation conducted, a total of Two Hundred and Eighty-One 50 Kg bags of Urea were recovered from the warehouses in the market and two notorious BHT distributors were also arrested.” 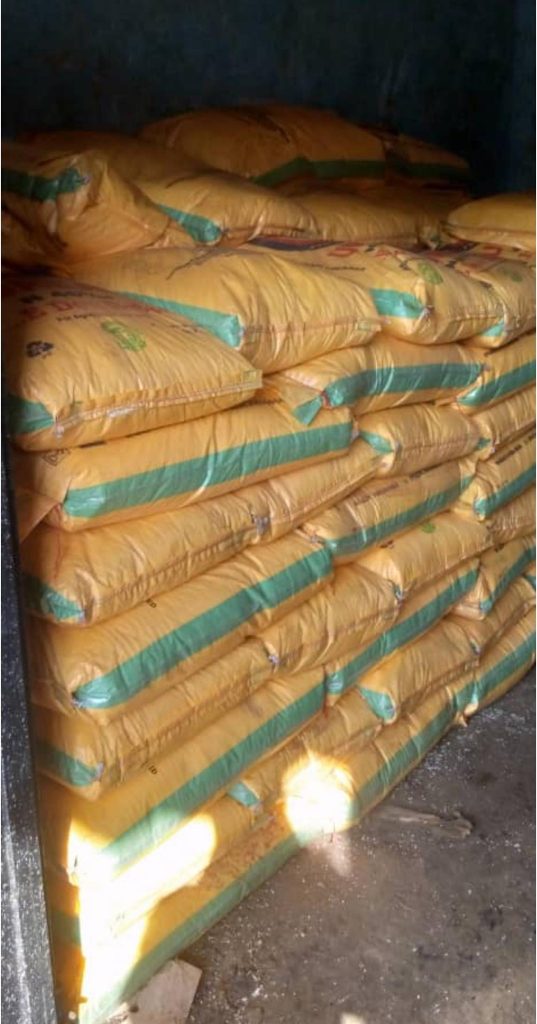 Recall that Urea fertilizer has been banned by Government because of its use as a major component for manufacturing IED by terrorists.

The Army added that preliminary investigations have commenced on the arrested suspect and materials recovered.

Also, the Chief of Army Staff Lieutenant General Faruk Yahaya while commending the efforts of the troops, assured them of the provision of all necessary resources to prosecute and win the war against terrorists and insurgency in Nigeria.