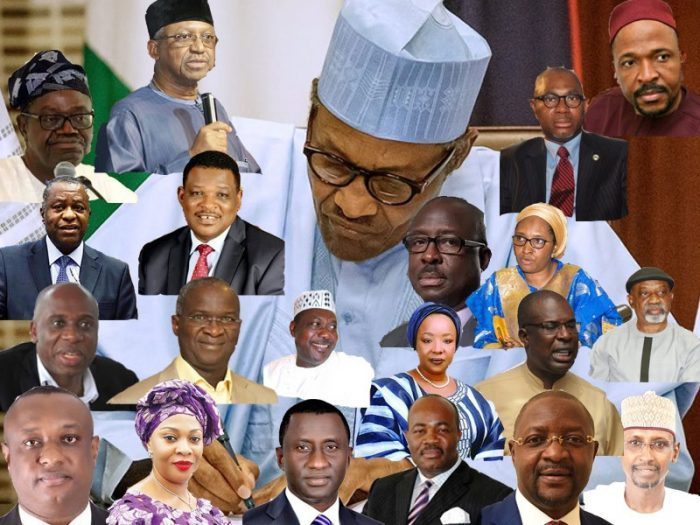 President Muhammadu Buhari on Wednesday announced the sacking of his Minister of Agriculture and rural development and Minister of Power.

Naija News reports that the affected ministers are Sabo Nanono from Kano State and Sale Mamma from Taraba State.

The president replaced Nanono with Mohammed Mahmud who was the minister of environment and Mamma with Abubakar Aliyu from Yobe state.

Following the reshuffle below is the full list of ministers and assigned portfolios: