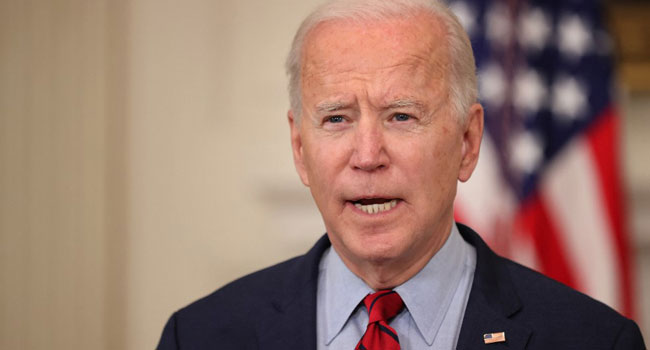 The United States of America on Monday listed conditions that must be met before it can recognize the Taliban government in Afghanistan.

Naija News reports that this was stated by US Department spokesman, Ned Price, during a press conference.

According to Price, the US will only recognize the Taliban if the rights of women is respected.

The UG government also demanded that the Taliban must dissociate themselves from violent extremist movements such as Al-Qaeda.

Price added that the US negotiator on Afghanistan, Zalmay Khalilzad, is still in the Taliban’s diplomatic base of Qatar and there have been talks with the insurgents.

This online newspaper reports that US President, Joe Biden had also addressed his citizens and the international community on Monday.

The US President had defended his government’s decision to carry on with the withdrawal of troops from the Middle Eastern country.