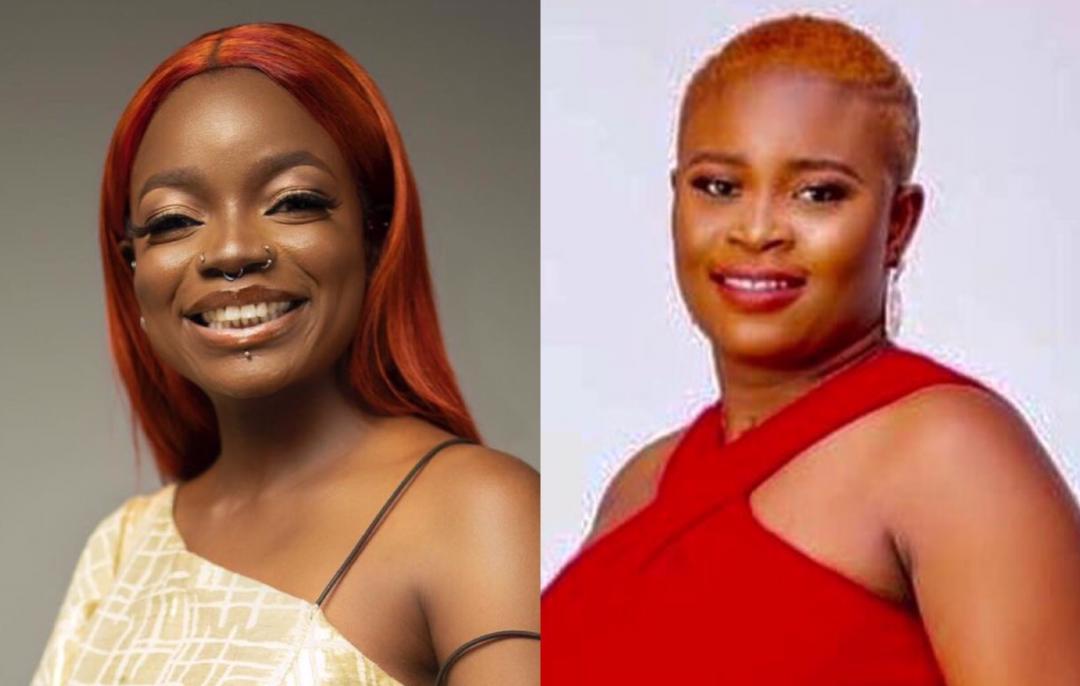 Two of the housemates in the 2021 Big Brother Naija ‘Shine Ya Eye’ reality TV show, Princess and Arinola were evicted on Sunday.

As earlier reported by Naija News, the two housemates were evicted during the live eviction show on Sunday handled by the host, Ebuka Obi-Uchendu.

Housemates who were up for eviction this week were Emmanuel, Arin, Princess, Saskay, Nini, and Tega but viewers have the ability to keep those they want in the show based on the number of votes.

However, when the votes were unveiled on Sunday, Princess and Arin had the least number of votes, hence their eviction from the house.

A breakdown of how the viewers voted showed the bottom three had the following votes, Tega with 14.6%, Princess with 10.2%, and coming in last was Arin with 6.4%.

Below is the image of how the viewers voted. 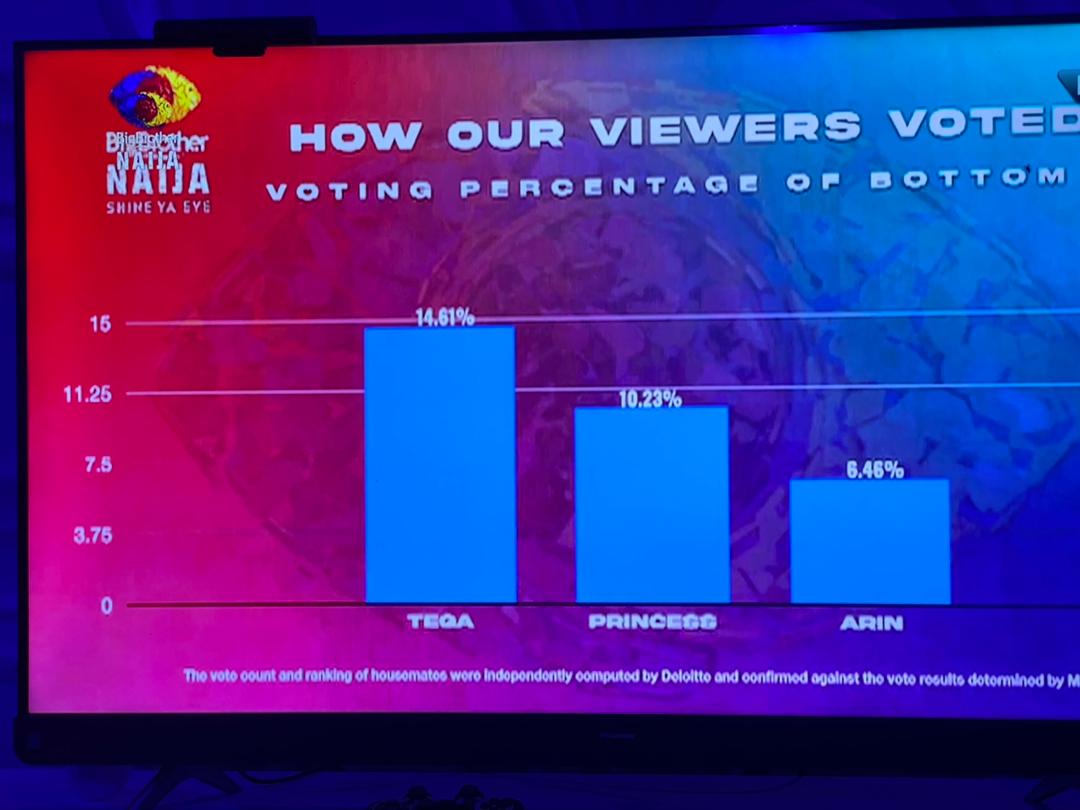 Naija News reports that Mr Raw shared news of the accident in a post on his Instagram page @talk2raw.