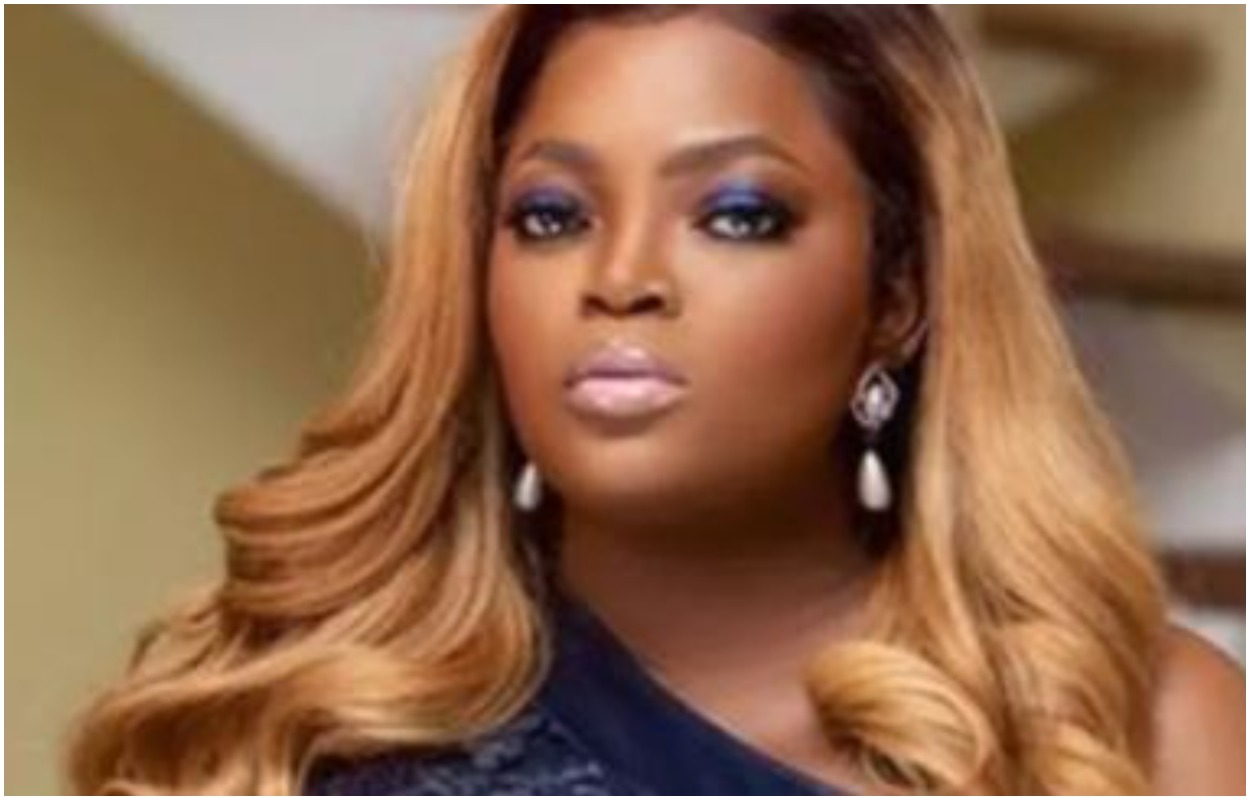 A Nigerian lady, identified as Ifeomatess has called out comic Nollywood actress, Funke Akindele Bello aka Jenifa, over the constant ill-treatment of her staff. 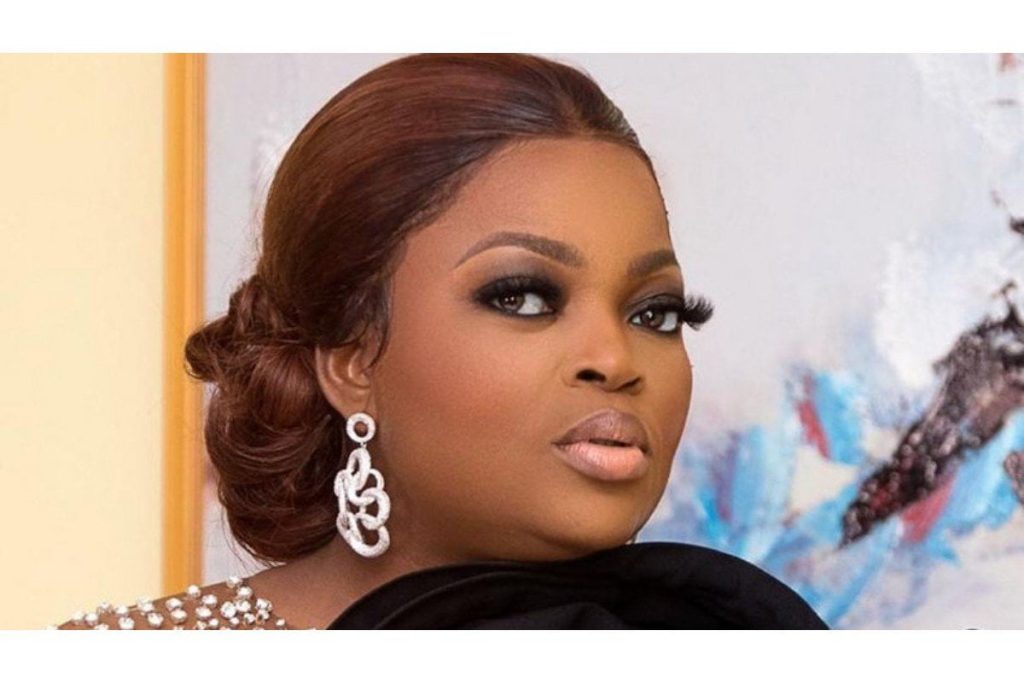 This is coming months after the former staff of the ace actress, Cassandra Owolabi openly shared her horrid experience while working with the actress.

Cassandra Owolabi who was a screenwriter at the time she worked for the actress summoned the courage to call out the famous actress after allegedly suffering series of physical, emotional, and even financial abuses at the hands of Funke. 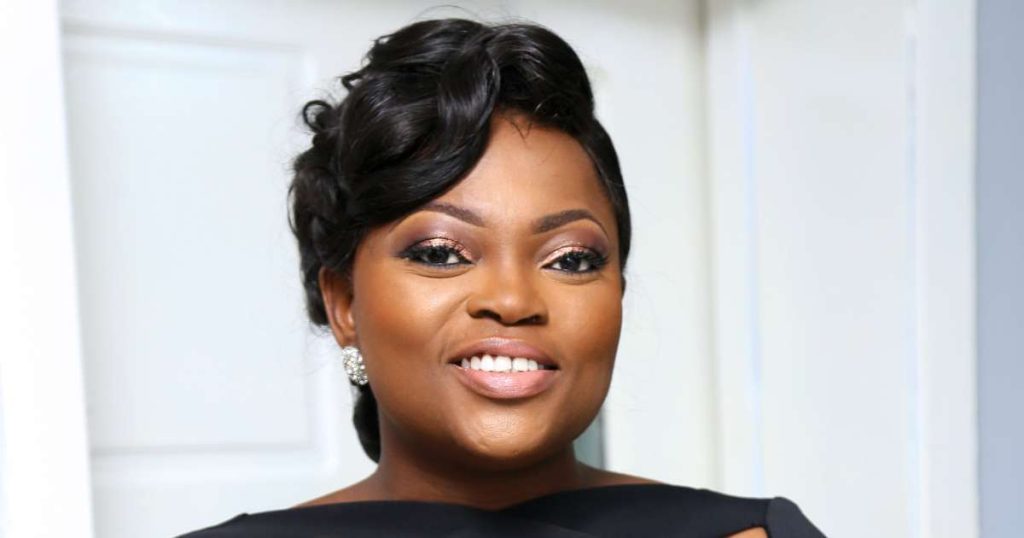 However, in a new allegation, Ifeomate, alleged the Nollywood’s sweetheart is a very wicked person who masks her wickedness with stupid jokes and dance videos.

She also condemned outrightly the actress’s refusal to pay her staff early adding that everyone can’t be lying about her. 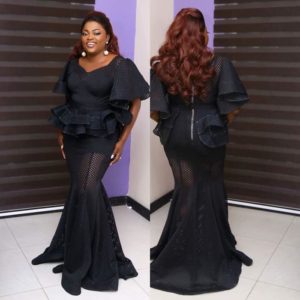 ”Na wa for Funke Akindele o, how can most of your staffs not have anything good to say about you? From verbal abuse to physical abuse and not paying them their salaries.. oga. Its too much, she’s a very wicked person trying to mask her wickedness with stupid jokes and dances videos. Everyone cant be lying against you na, na only you waka come”