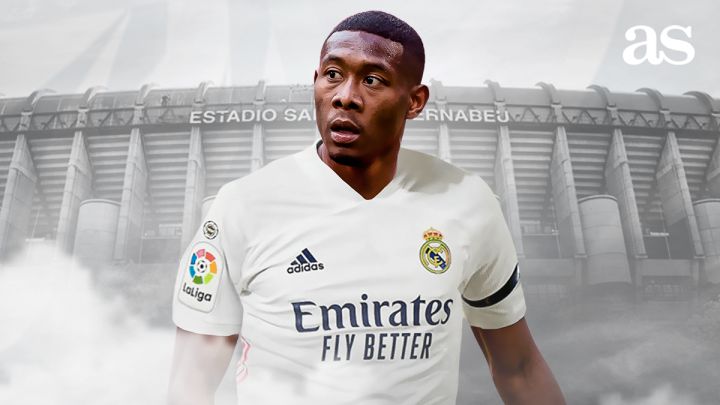 Naija News reports that the 28-year-old Austrian professional footballer joined the La Liga club on a five year deal from Bayern Munich after spending 13 years playing for the Bundesliga club.

The player who captains the Austria national team has played in a multitude of roles, including central midfield and right and left-wing, but primarily plays as a left-back, and more recently as a centre-back.

Joining Madrid, Alaba will help make up for the departures of Raphael Varane and Sergio Ramos. Alaba will, however, be able to return to pre-season training with his club teammates once he tests negative.