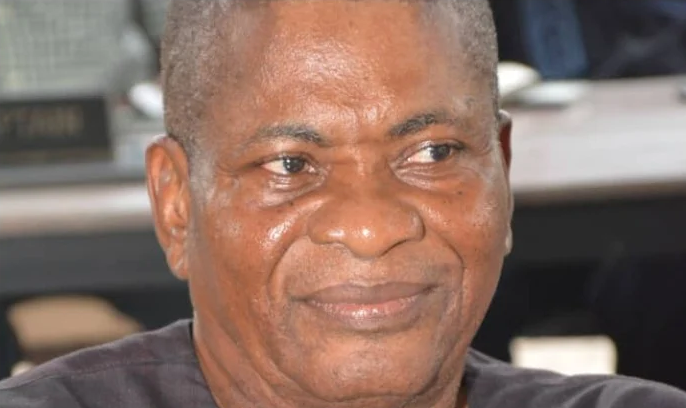 Naija News understands that Onyeyiri’s death is coming eight months after the demise of Capt. Muhtar Usman, the former Director-General of the Nigerian Civil Aviation Authority. The former Commissioner, Accident Investigation Bureau, and Managing Director of the defunct Nigeria Airways died at the age of 63 at a hospital in Zaria after a brief illness.

Confirming the demise of Onyeyiri to newsmen on Tuesday, July 27, NCAA Spokesman, Sam Adurogboye, prayed for God to console the family of the ex-DG.