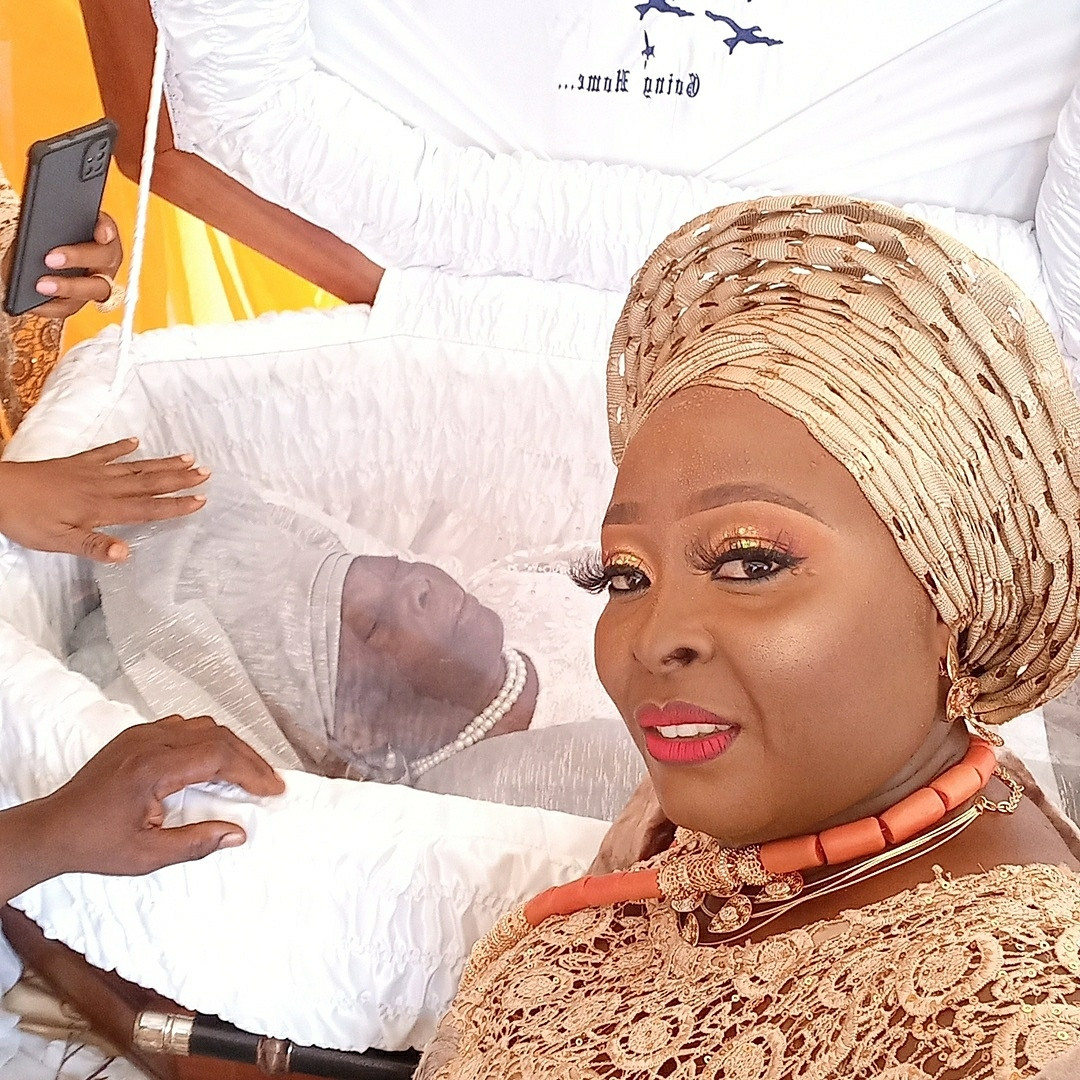 Naija News recall that the media personality had lost her mother in May this year.

Lolo1 and other family members on Friday, July 23, laid to rest the deceased. She personally shared photos from the ceremony on her Instagram page. 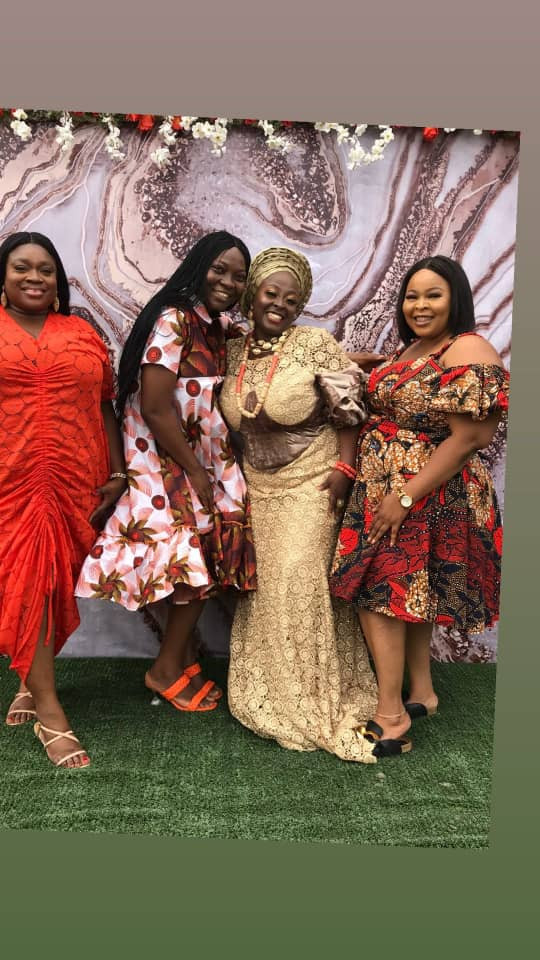 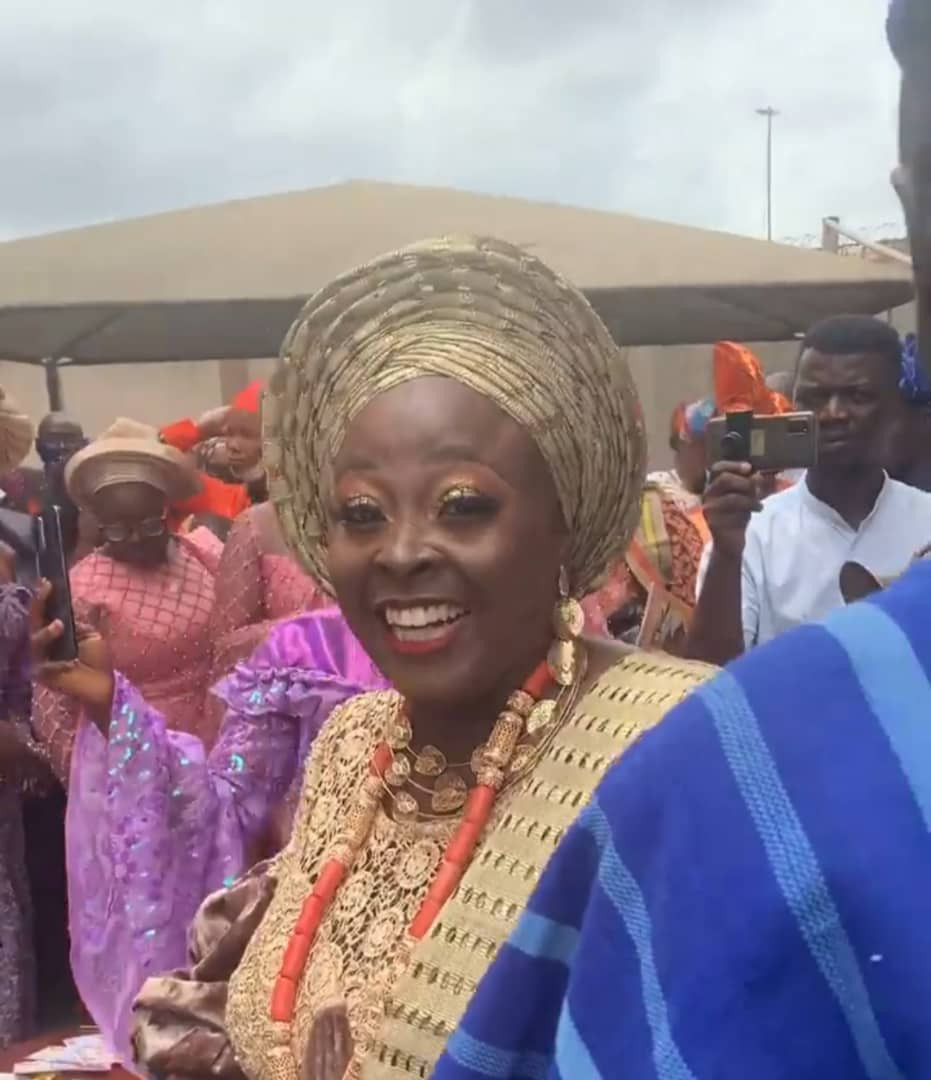 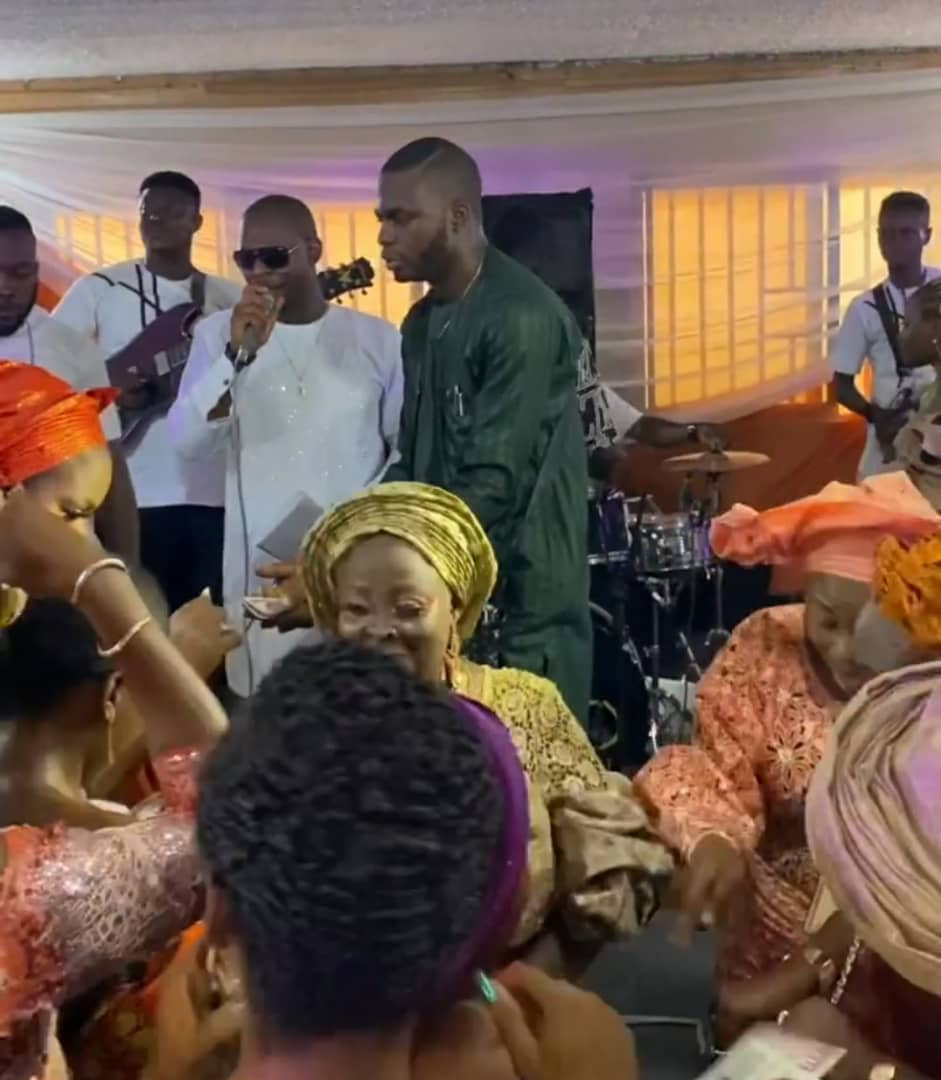 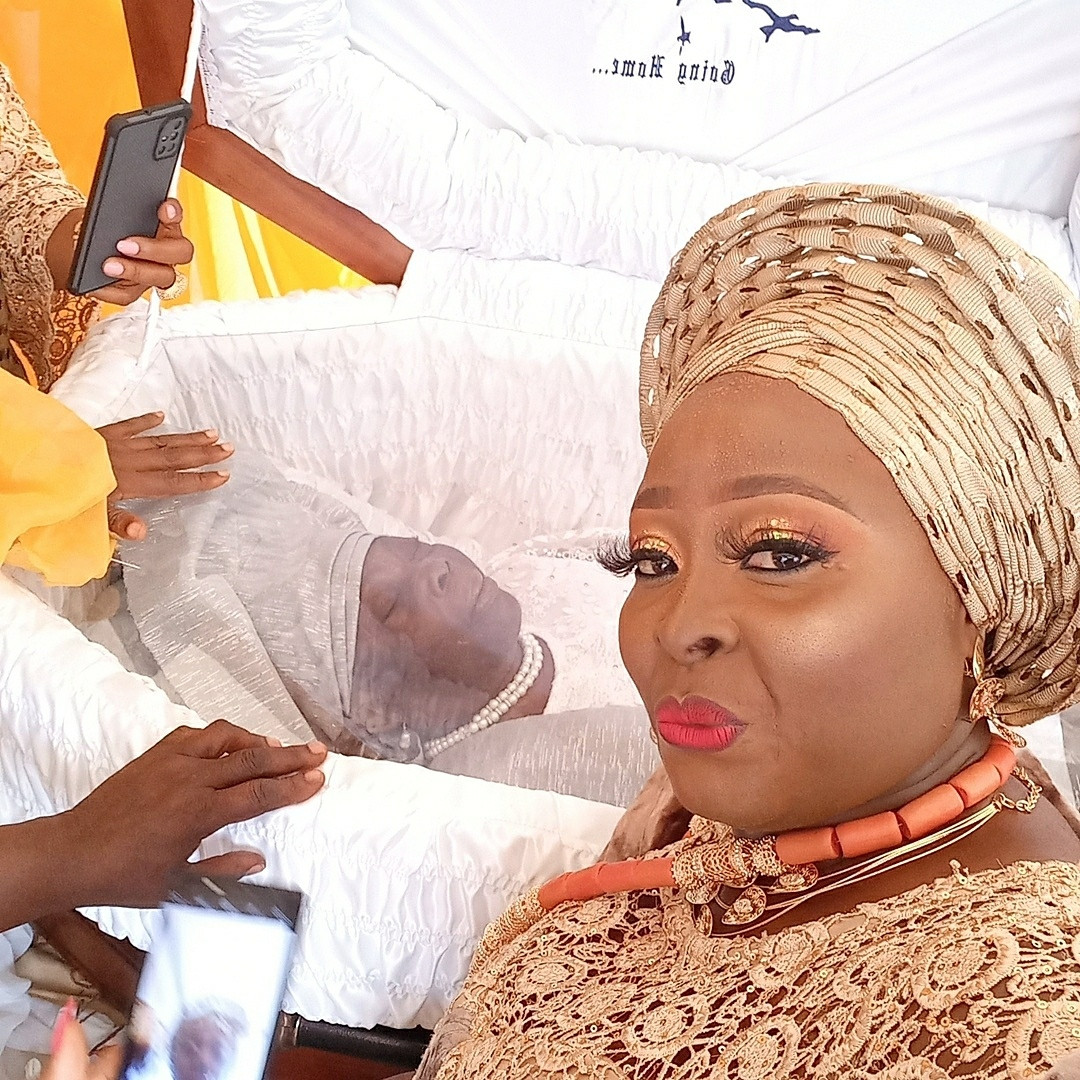 Meanwhile, Popular Nollywood actor, Emeka Ike, has noted that people criticising the source of wealth of club owner and businessman, Obi Cubana has no right to do so.

Naija News reports that the actor in an interview with Saturday Beats, said, “We all mind one another’s business in this country because people are always looking for the negative things. As he (Iyiegbu) is spending, it shouldn’t be anybody’s problem. He is simply having fun. And if it is a way of honouring his late mother, what stops him from calling his friends to come around and celebrate her life? Maybe, that’s his way of doing it. He has also said that he has helped many people and many of them would want to repay the favour.”